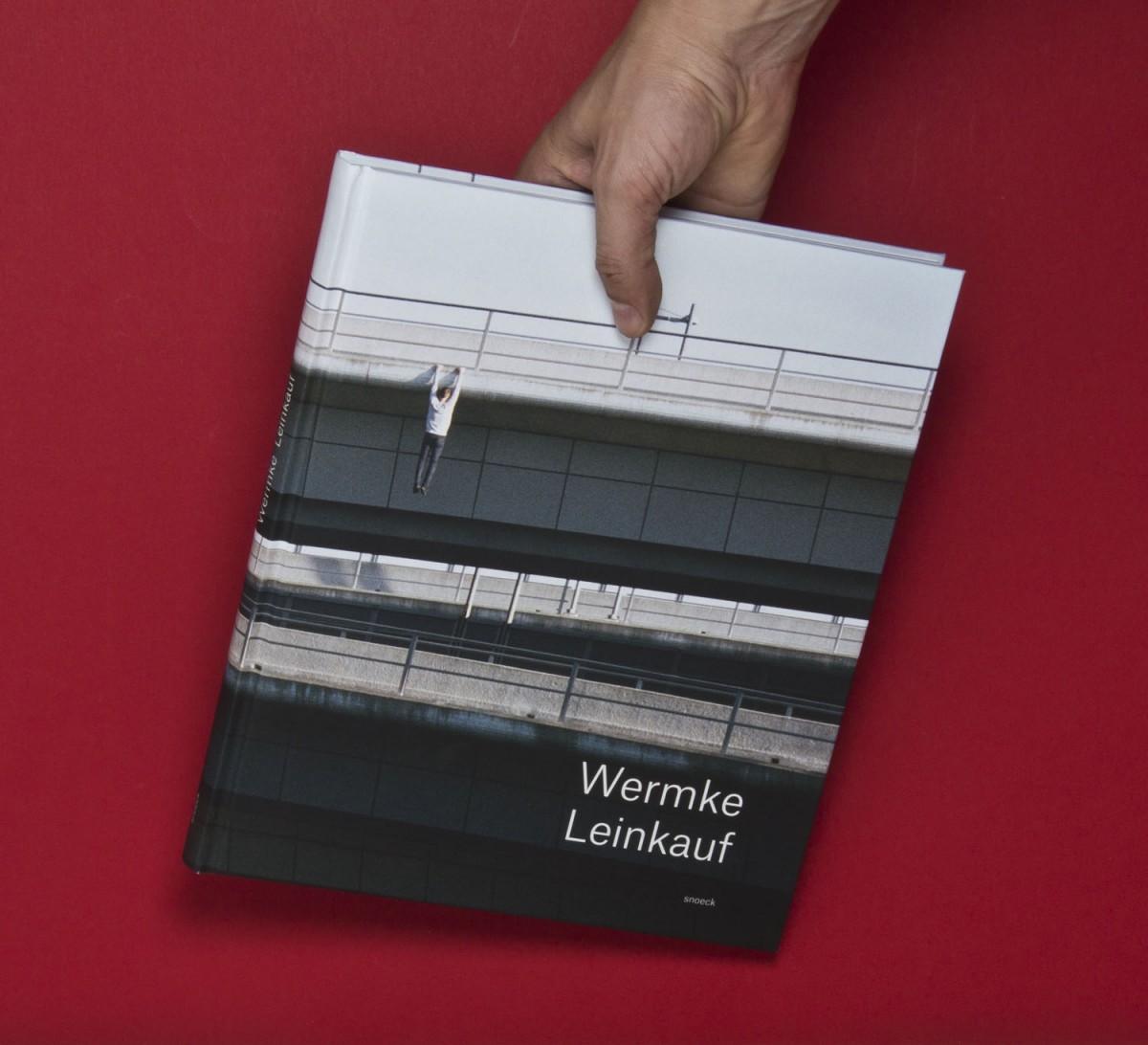 »All these people crossed a border. Even if their attempted flight failed, at the moment of their flight they were really free. This moment is important for me, for my work.«

As an artist duo, Matthias Wermke and Mischa Leinkauf have a past that spans for at least ten years. Having both a similar upbringing, geographically and culturally, they joined forces to explore ways of presenting what it means to them to live in a defined urban environment. Their focus of work is always the question of ownership and participation in these urban landscapes, to take part in a place, that isn't always meant to take part in. This creates usually beautiful and sometimes surrealistic moments, captured on film.
In 2012, through funding from the Stiftung Kunstfond, they got the chance to produce a book which showcases all their work up to date. Through the course of half a year and frequent meetings, the artists and me discussed and developed the book, searching through thousands of photos and movie stills.
The result is a book consisting of two parts: a visual introduction of their world, of their nightly discoveries while exploring the cities. Arranged like images in a photo album, this part gives insight in key topics of their work. The second part is a chronological showcase of all their works, including videostills and exhibitions shots. 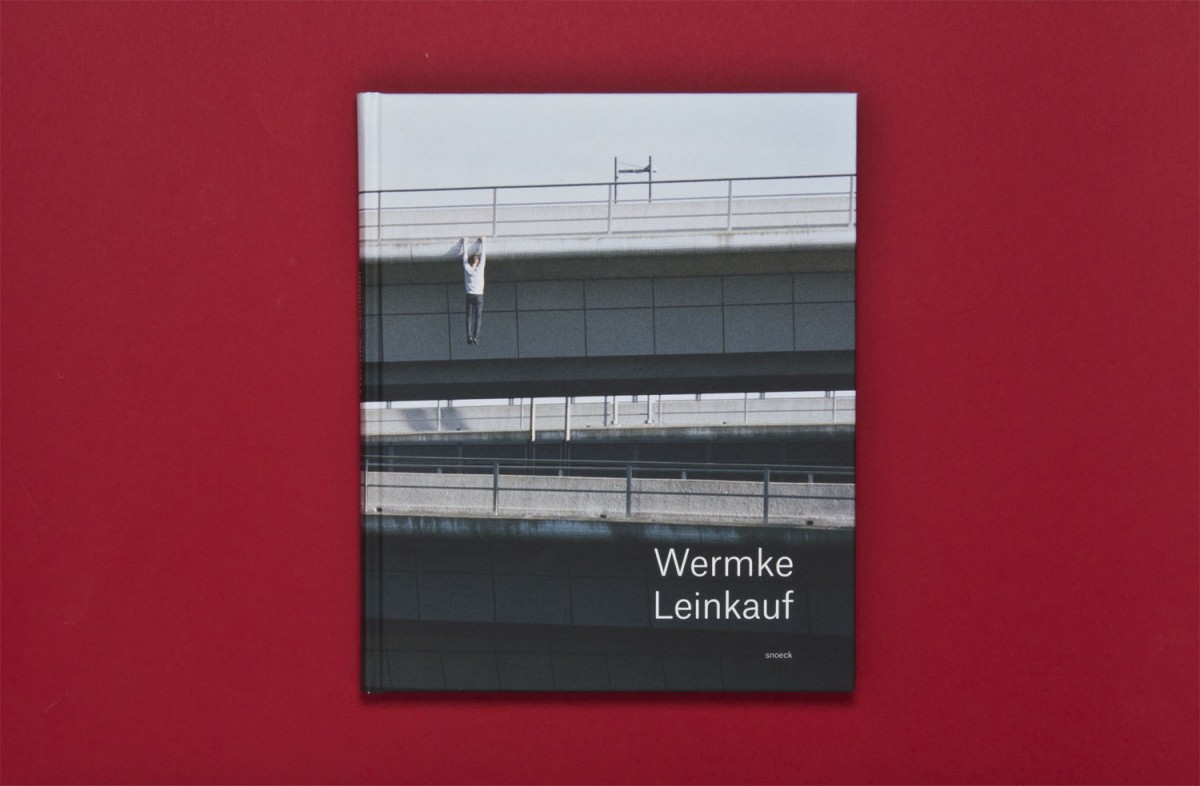 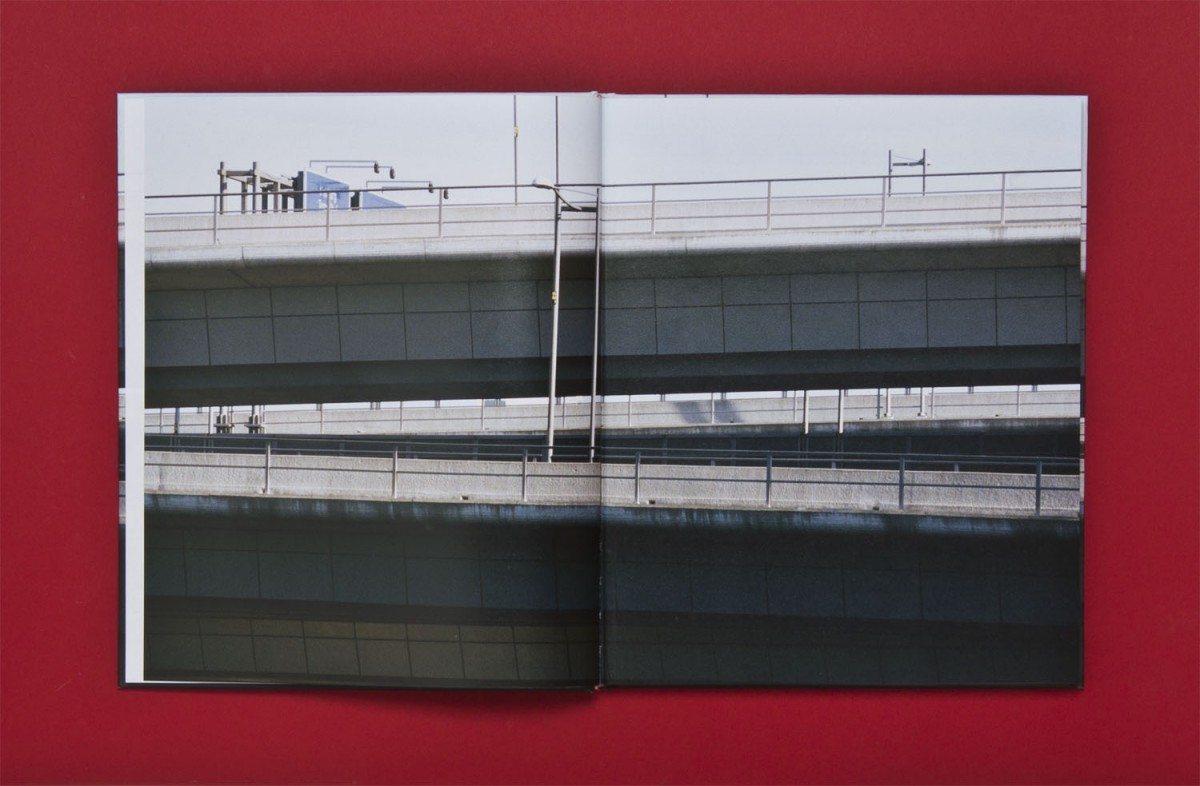 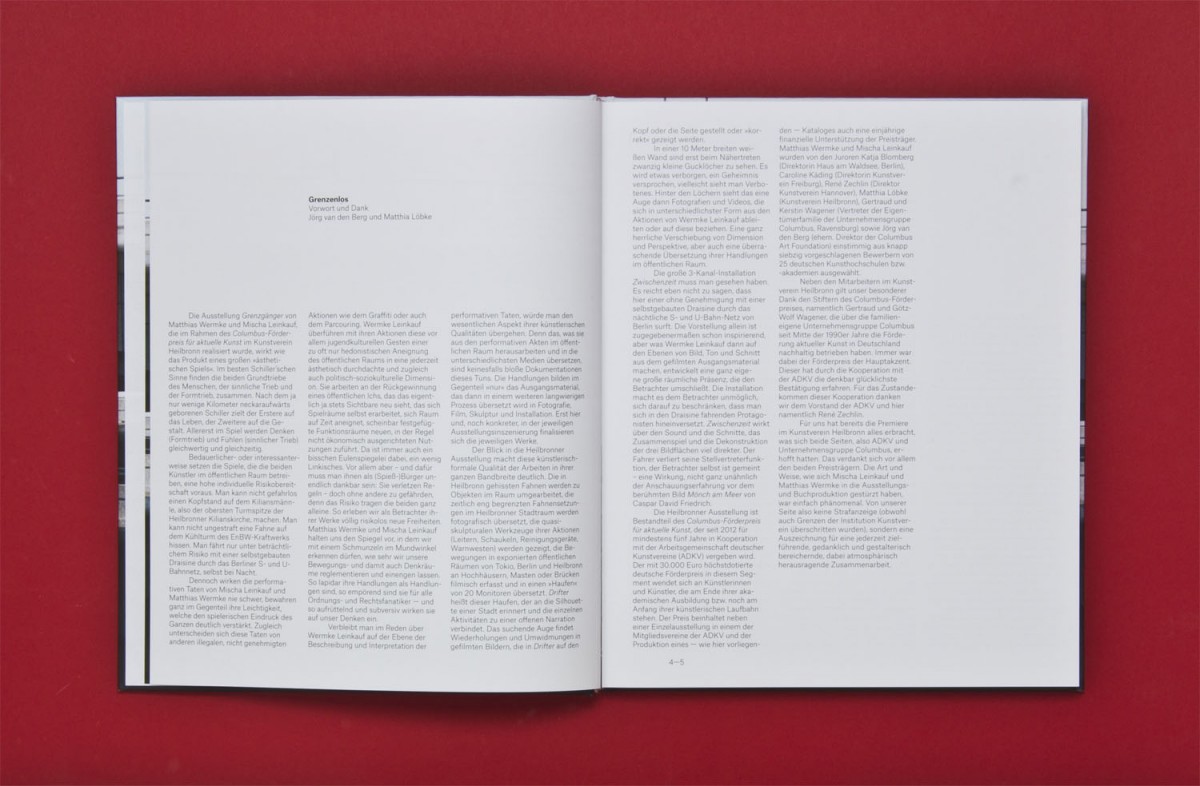 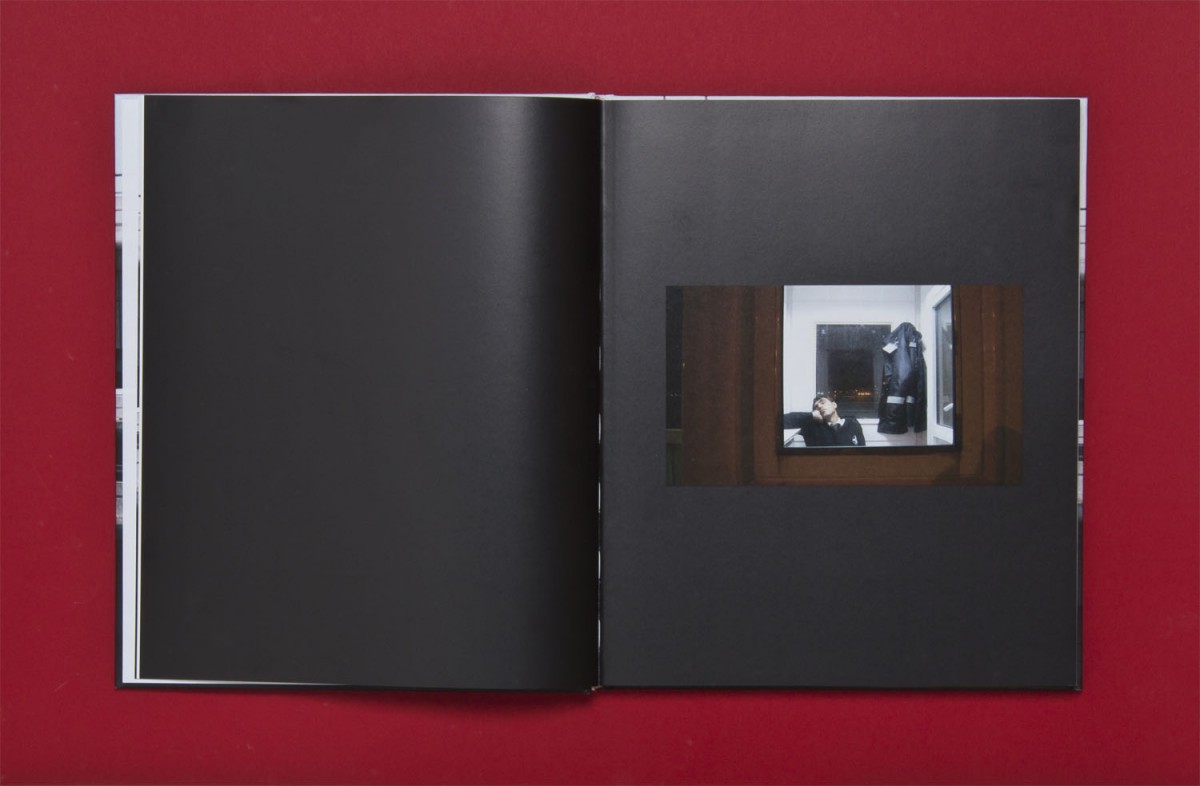 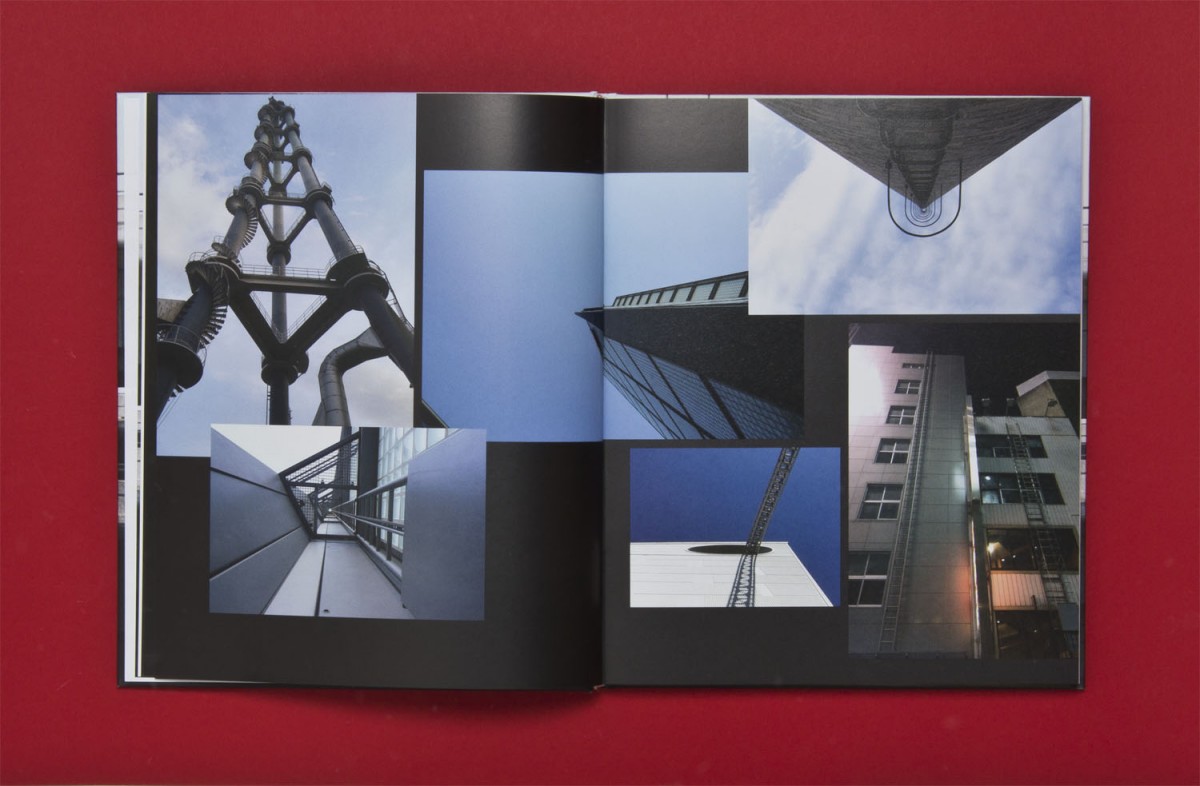 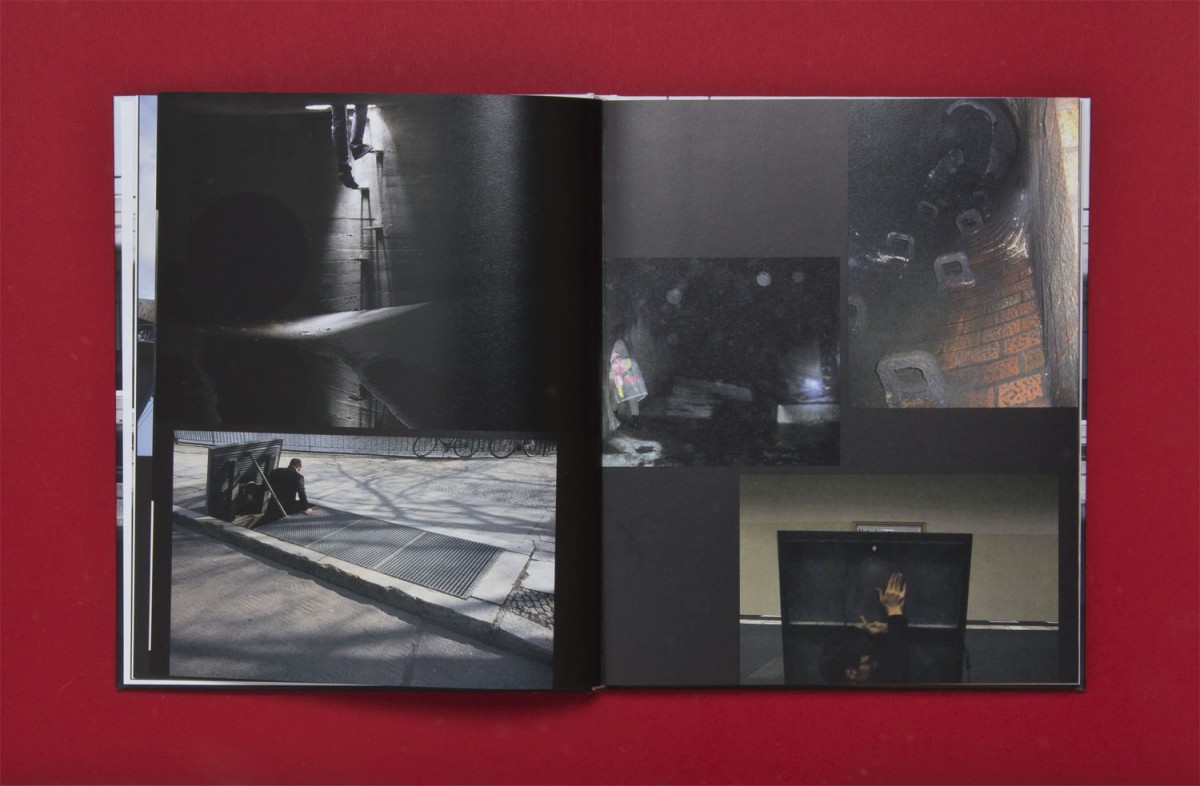 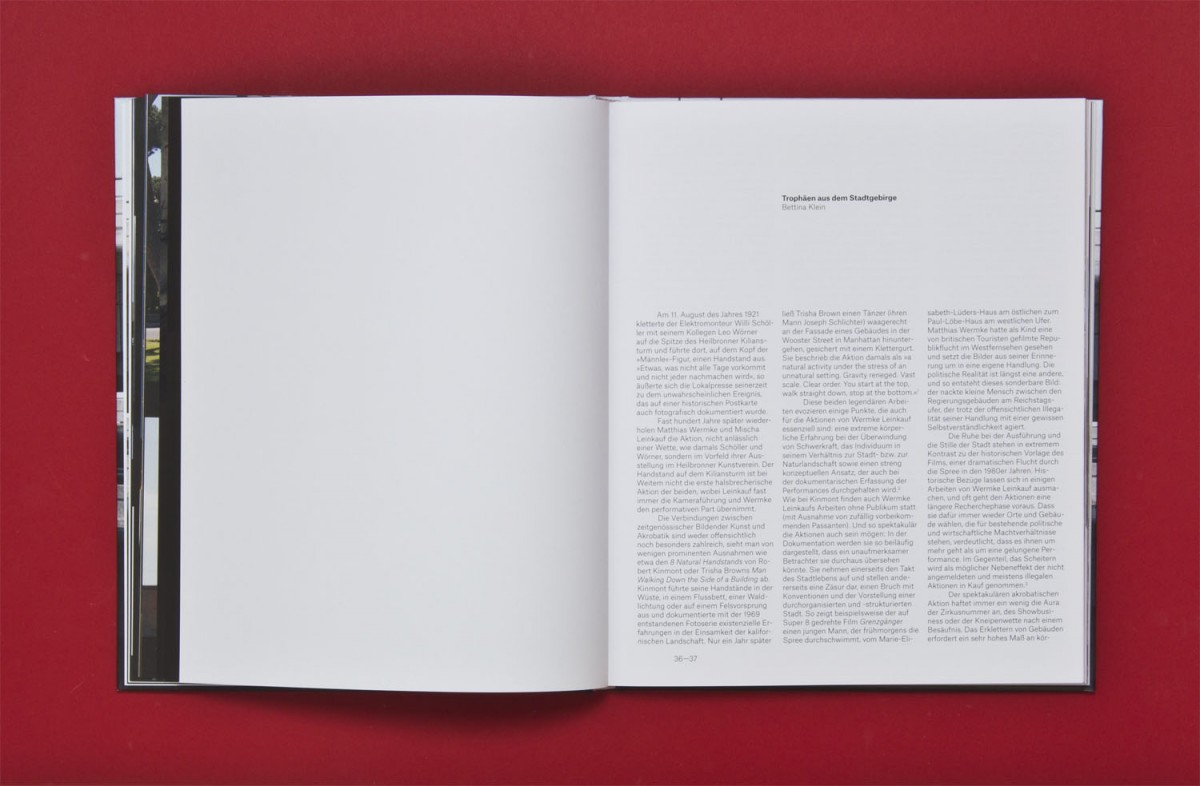 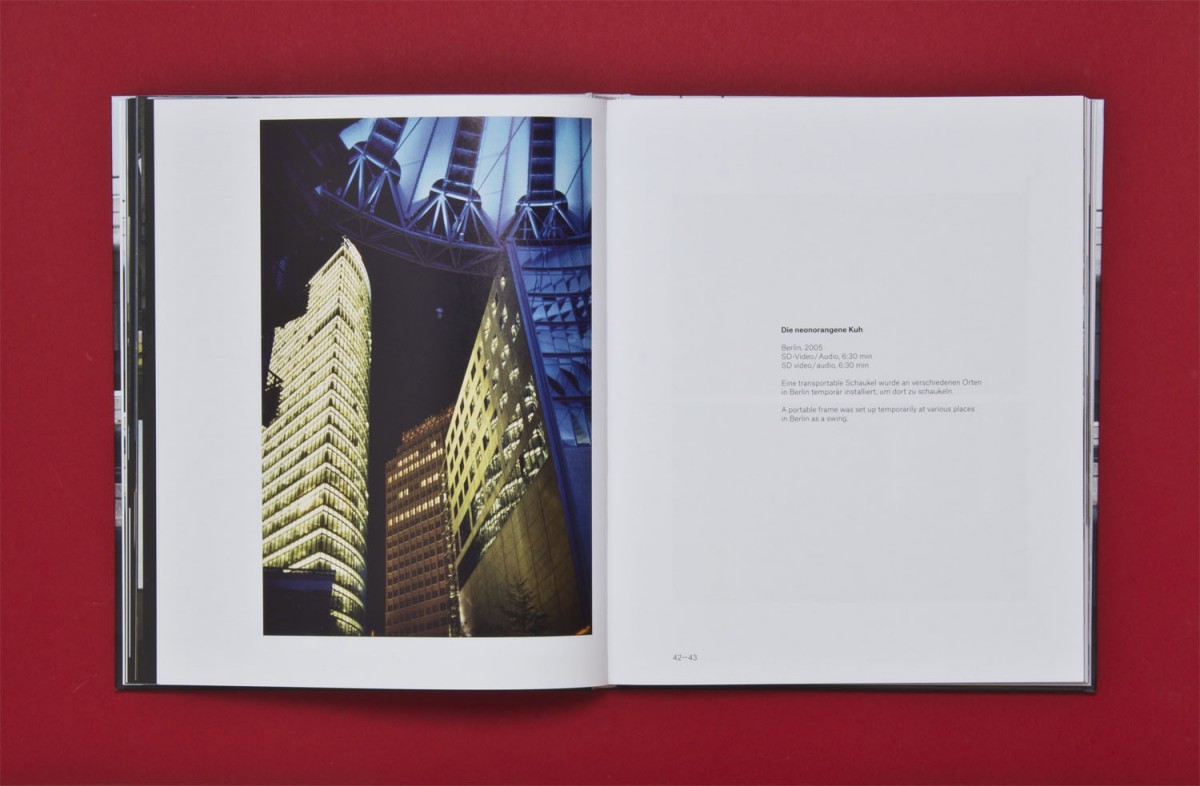 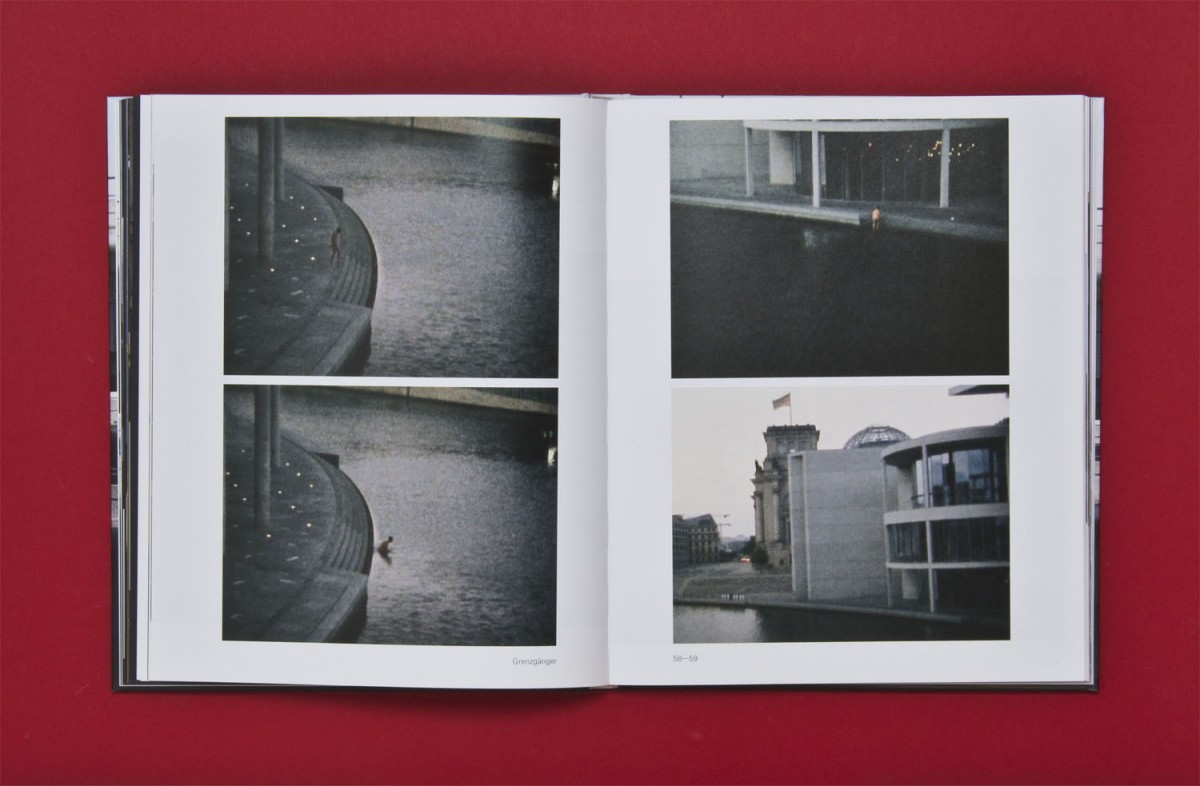 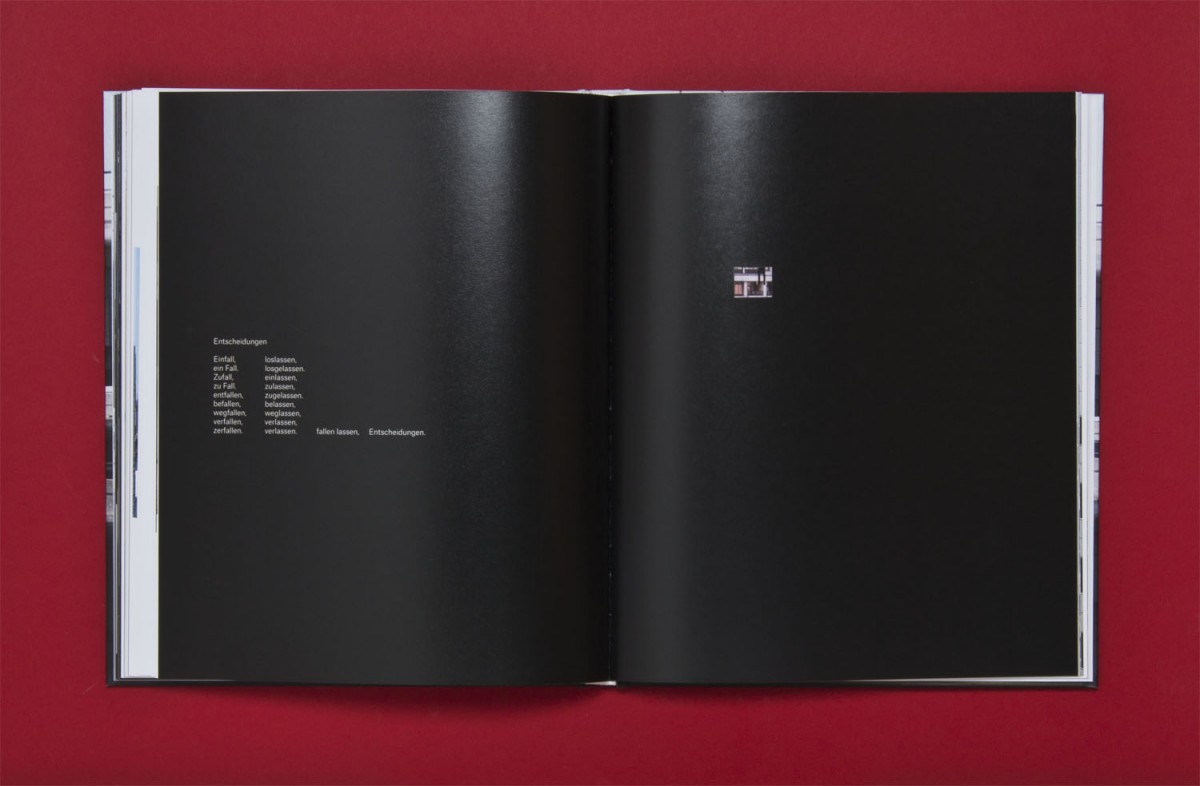 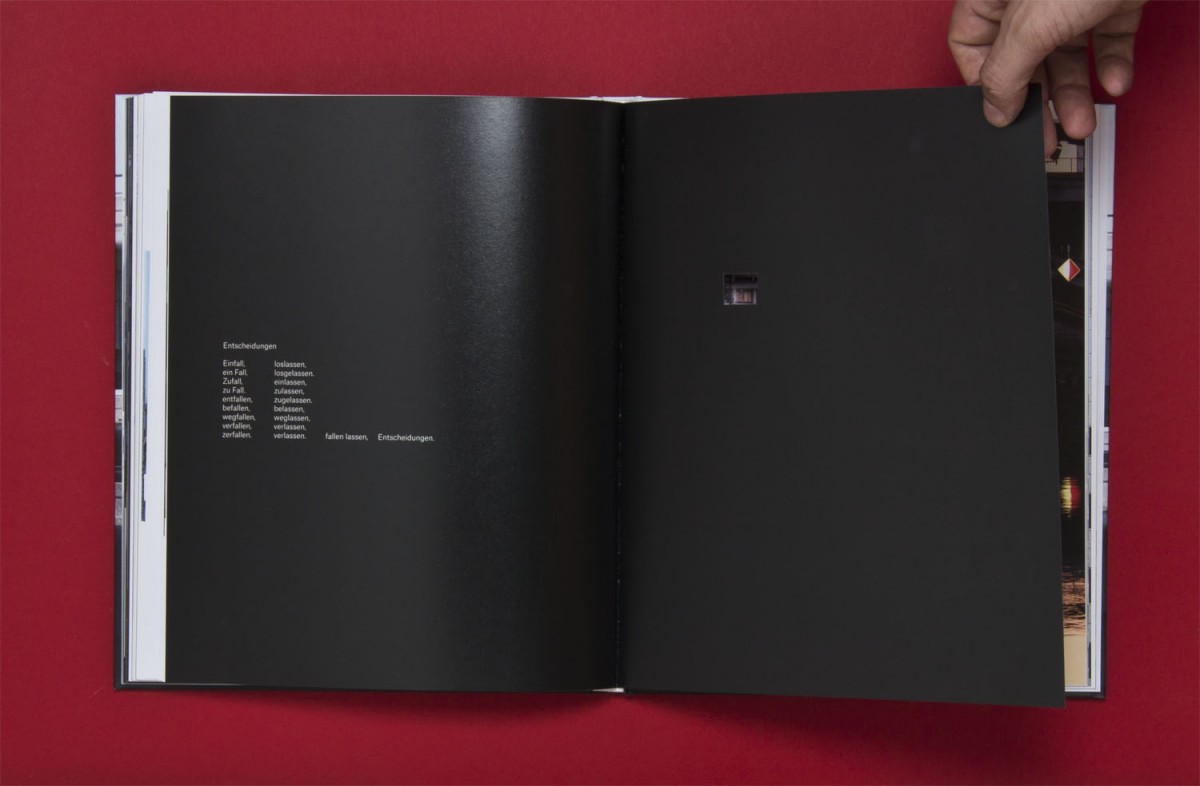 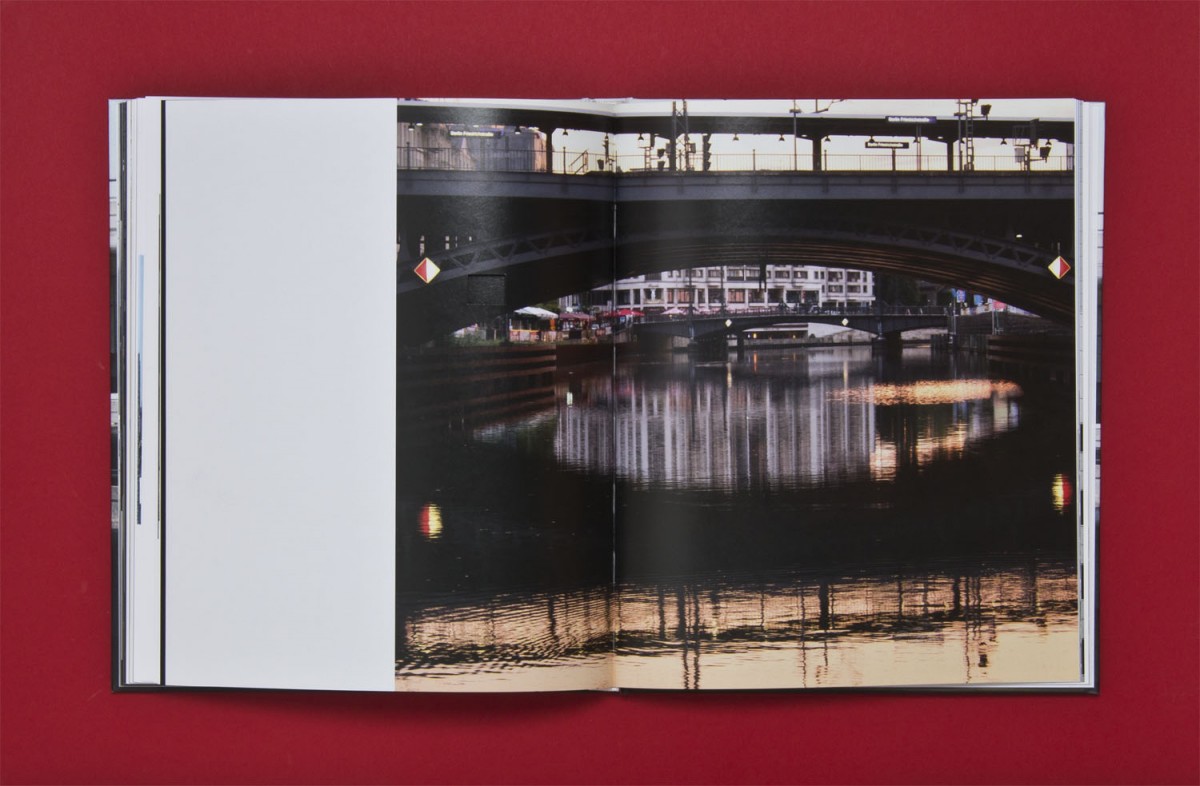 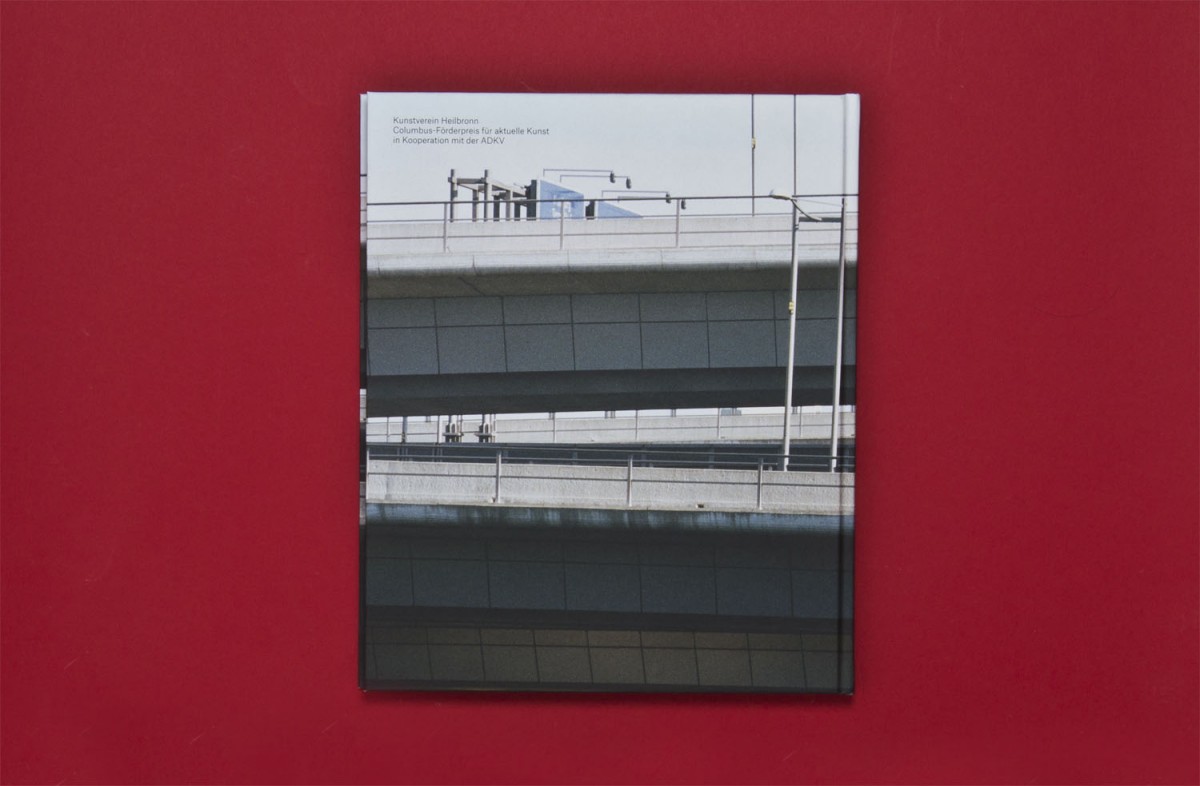