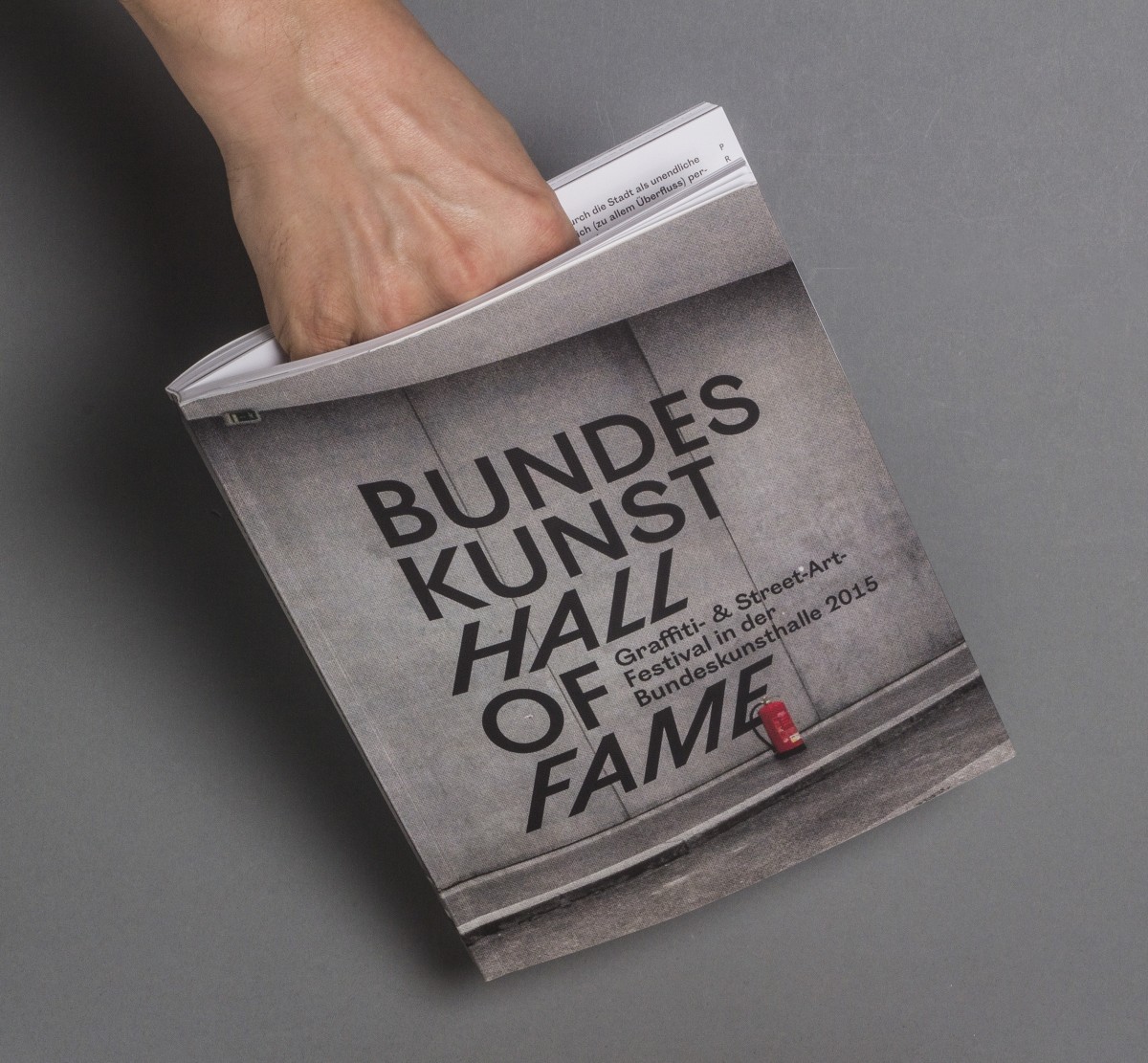 With the Graffiti & Street Art Festival „BundeskunstHALL OF FAME“ the Bundeskunsthalle attempted to temporarily remove the contradiction between the processual art form that is graffiti and the static format of an exhibition. For three weeks international renowned artists and local newcomers transformed the road-like backdrop from a previous exhibition to the largest Hall of Fame in Germany.
Among them were: Auroda Gómez, Felipe Pantone, Honet, Jeans Special, Lucy McLauchlan, FUZI-UVTPK, Hyuro, Jeroen Erosie, Mudwig, OZ and Moses & Taps.
The catalog illustrates and documents the festival with numerous photographs of the results and everchanging progress. The accompanying texts illuminate both the works produced as well as other thematic aspects such as heroic cult or legal questions on the demarcation of vandalism and art. 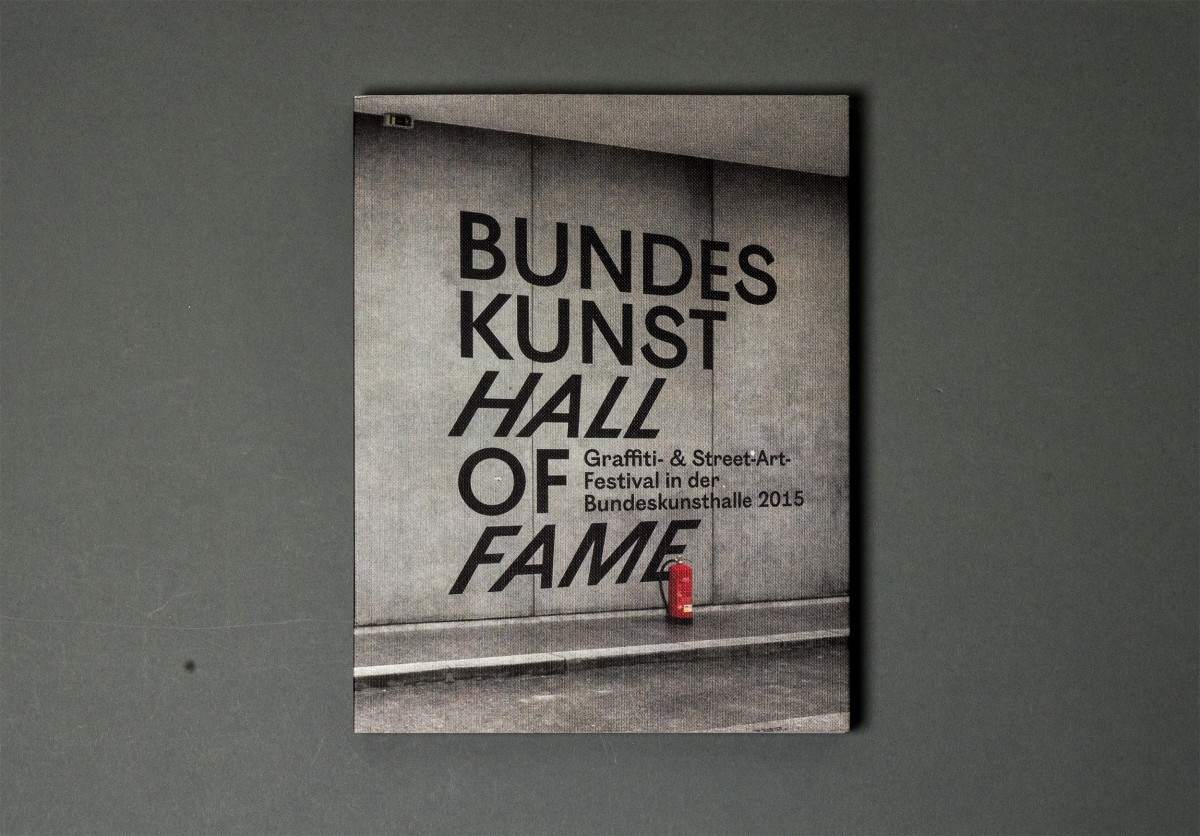 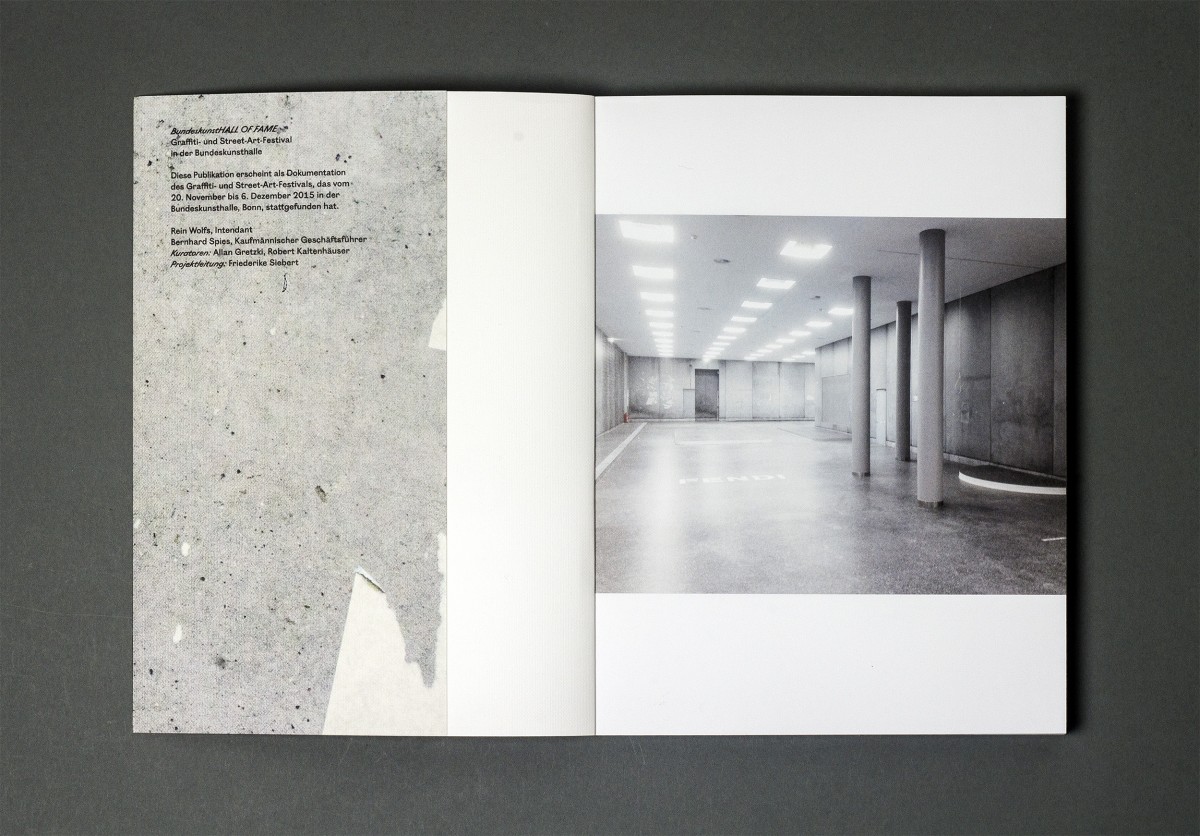 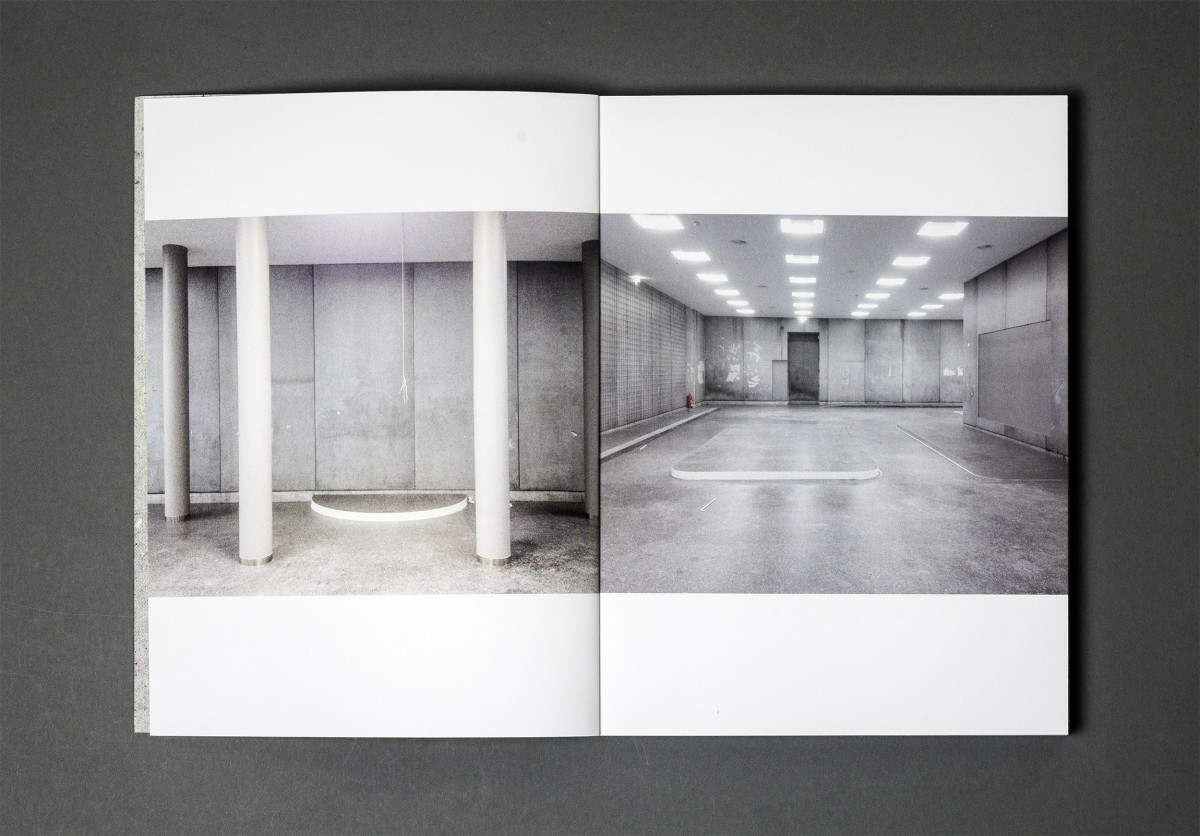 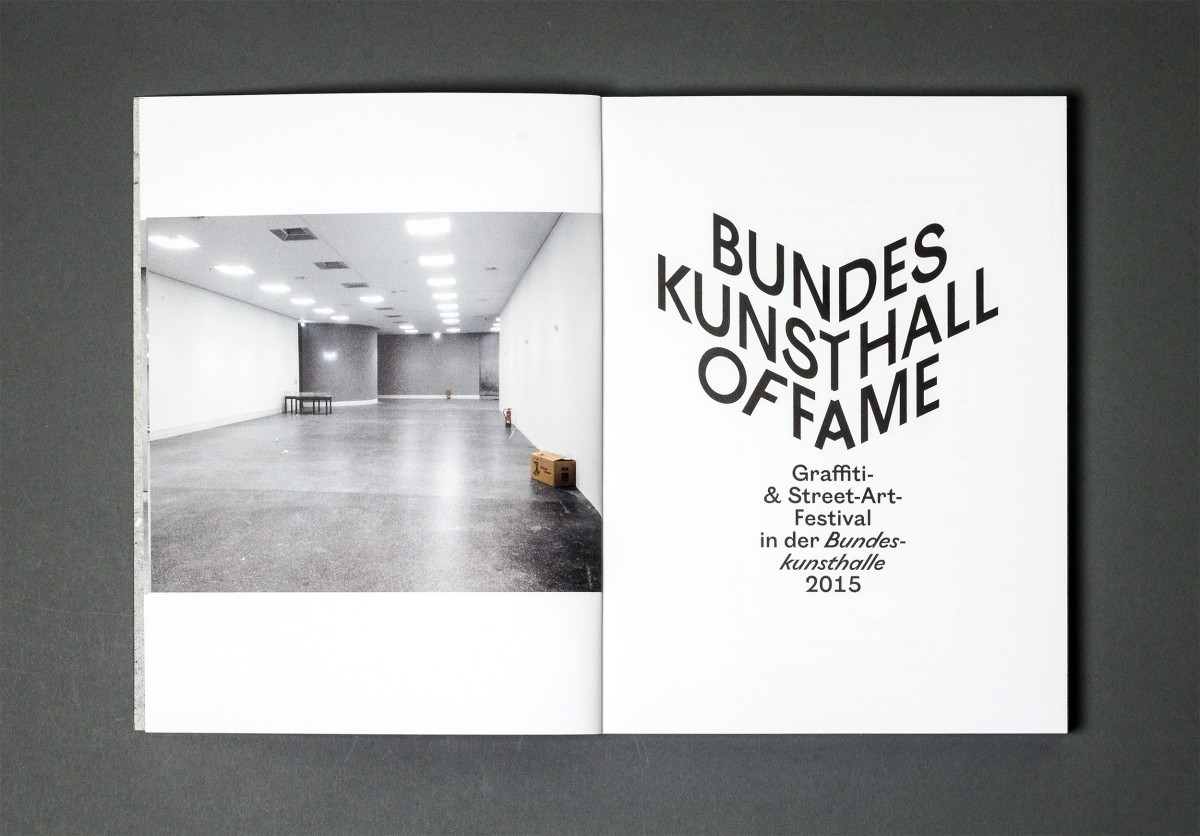 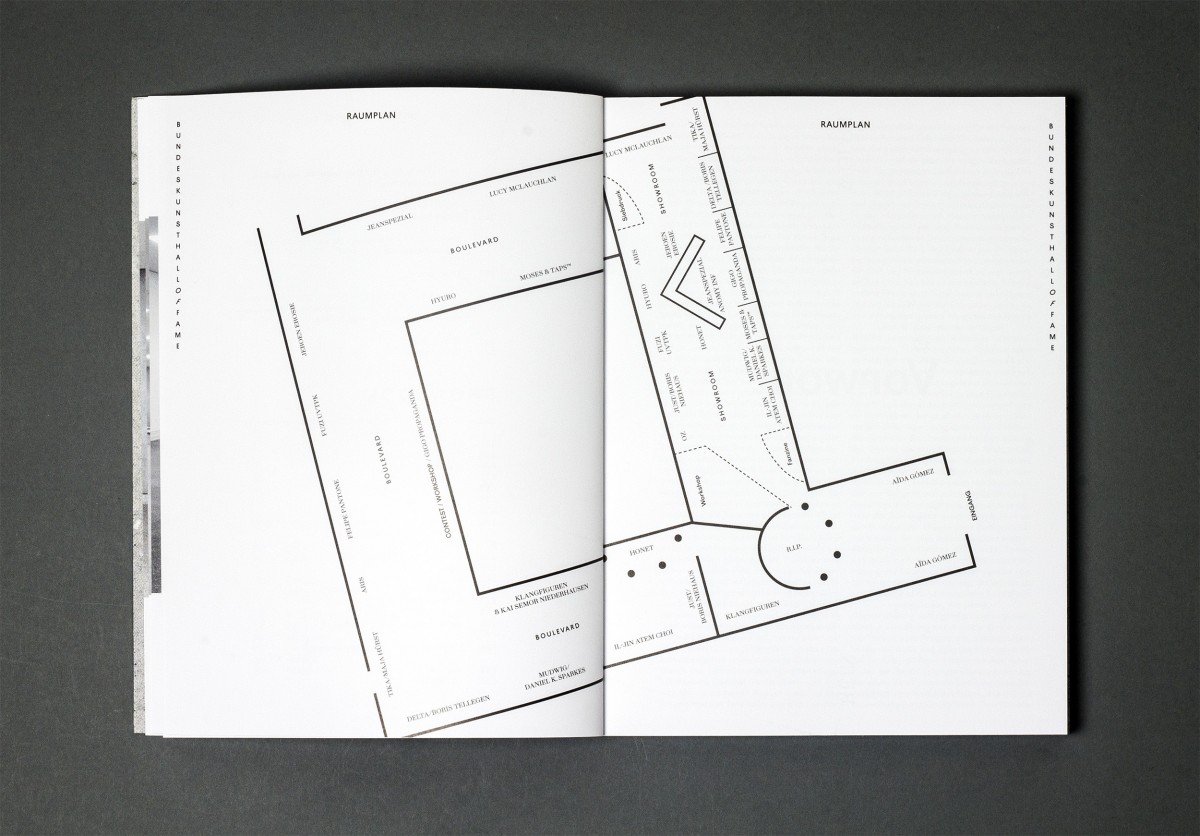 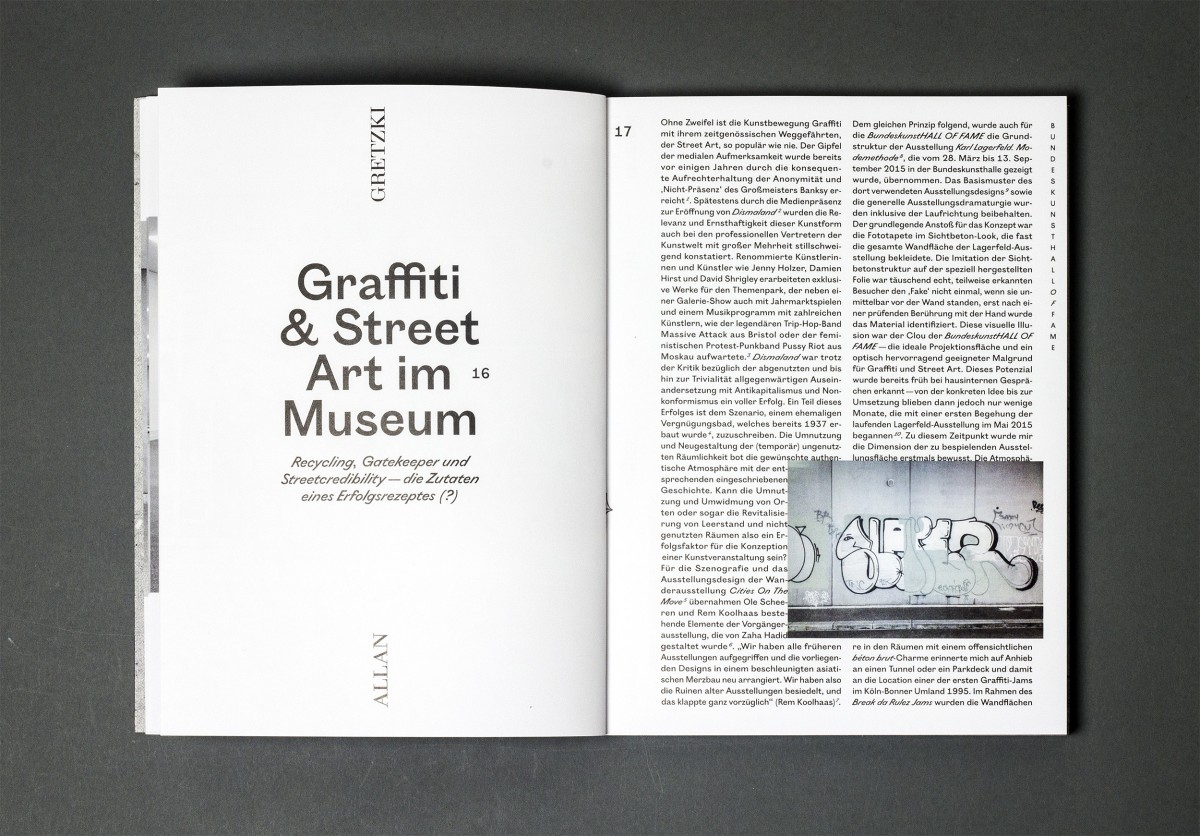 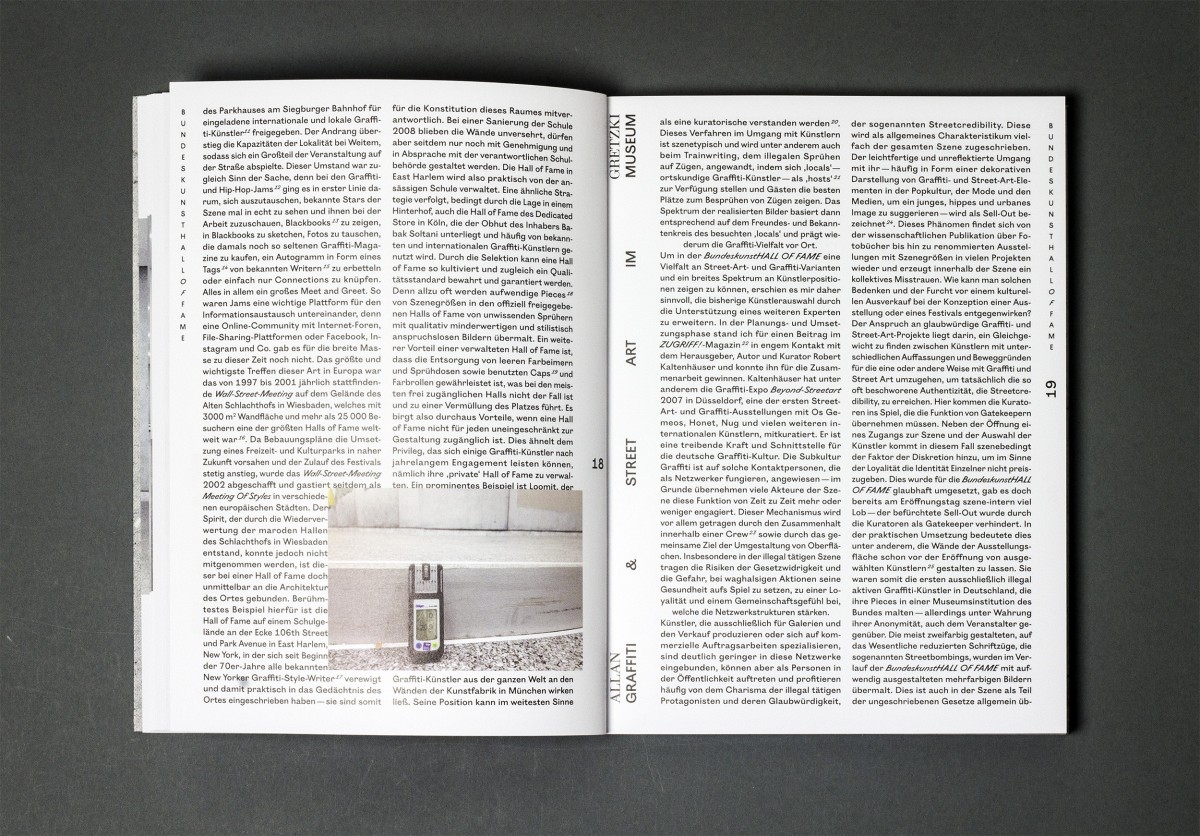 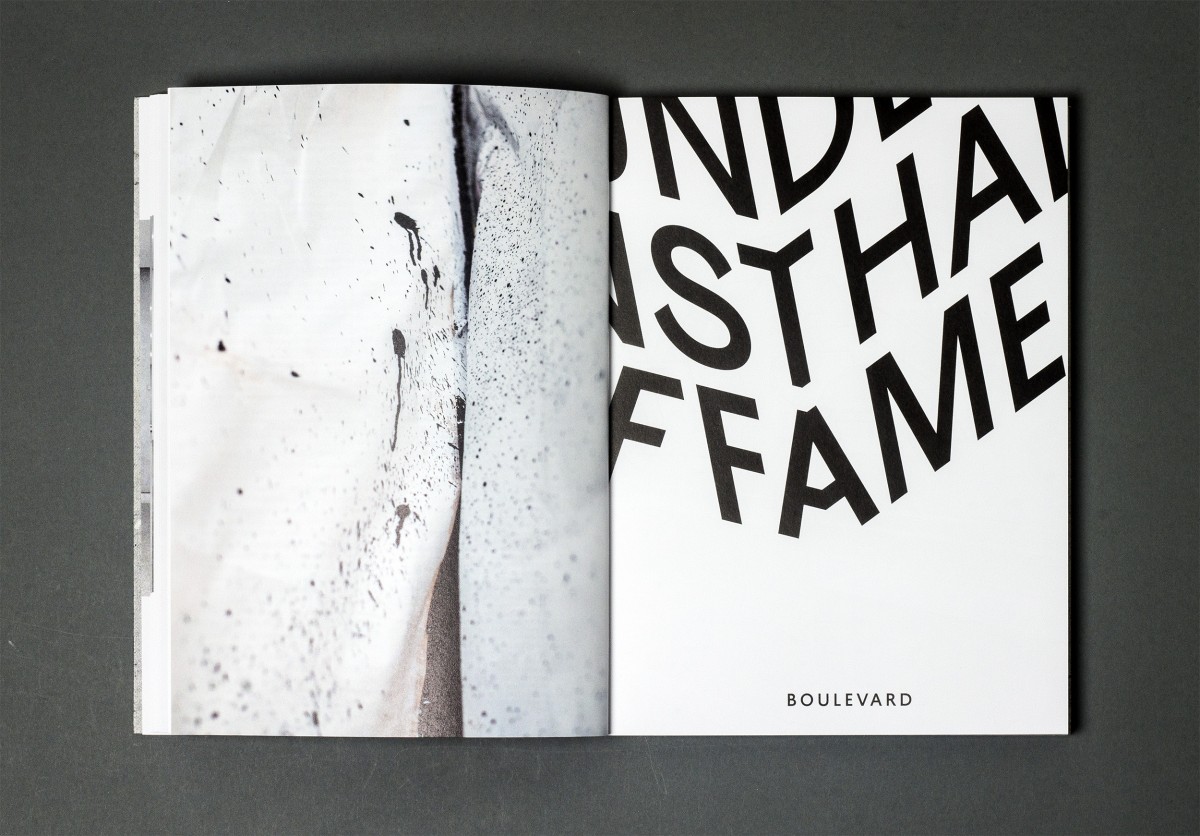 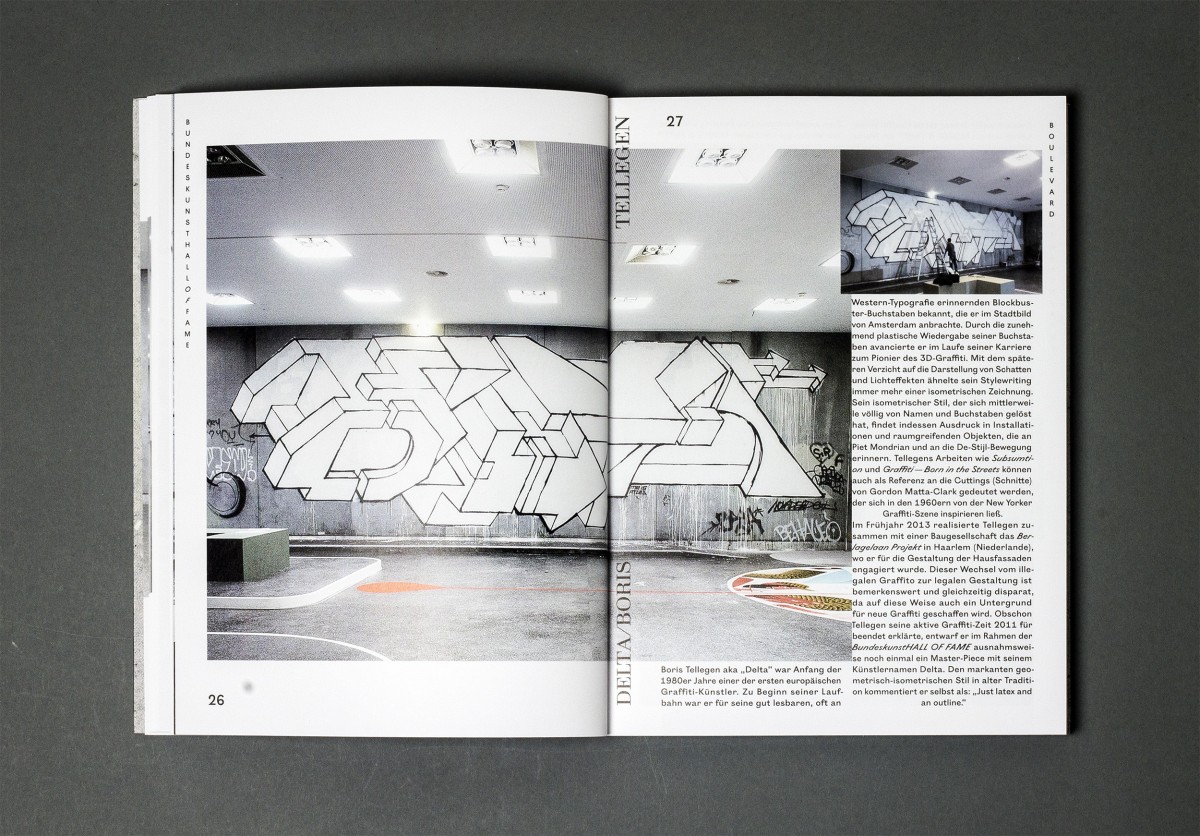 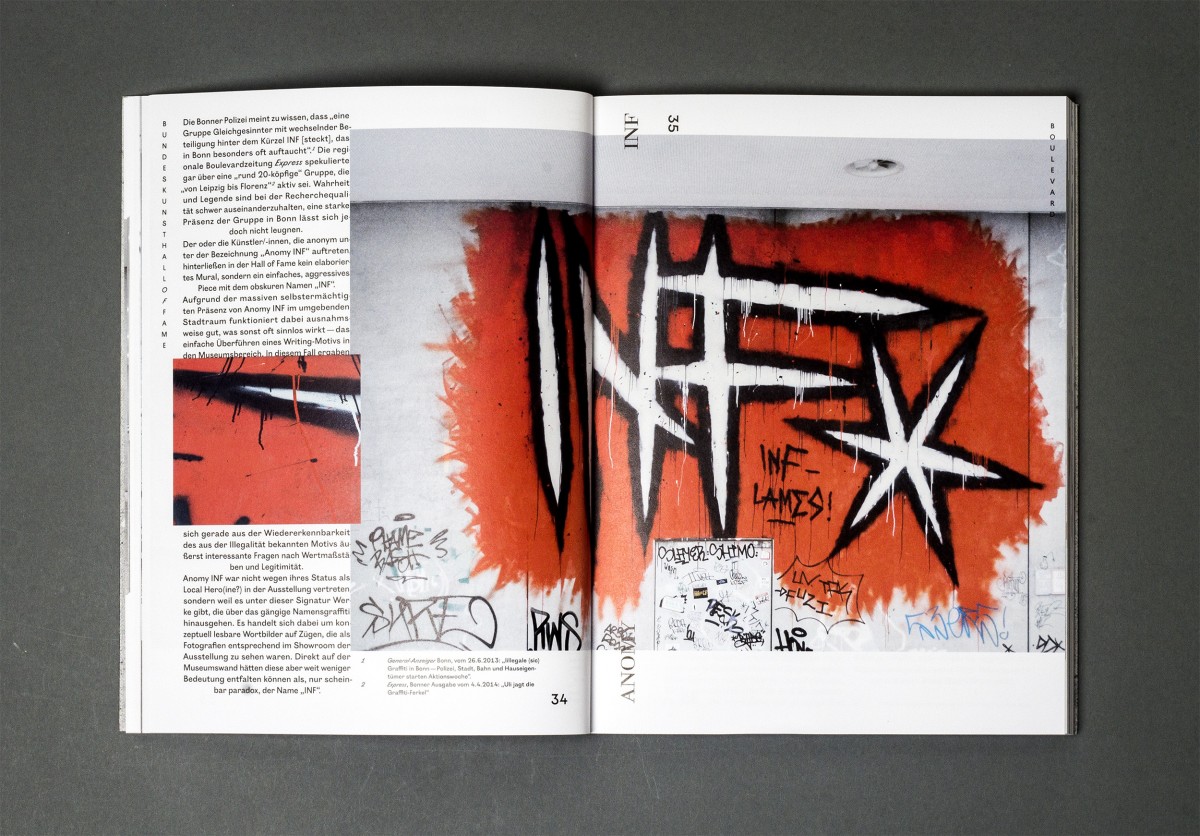 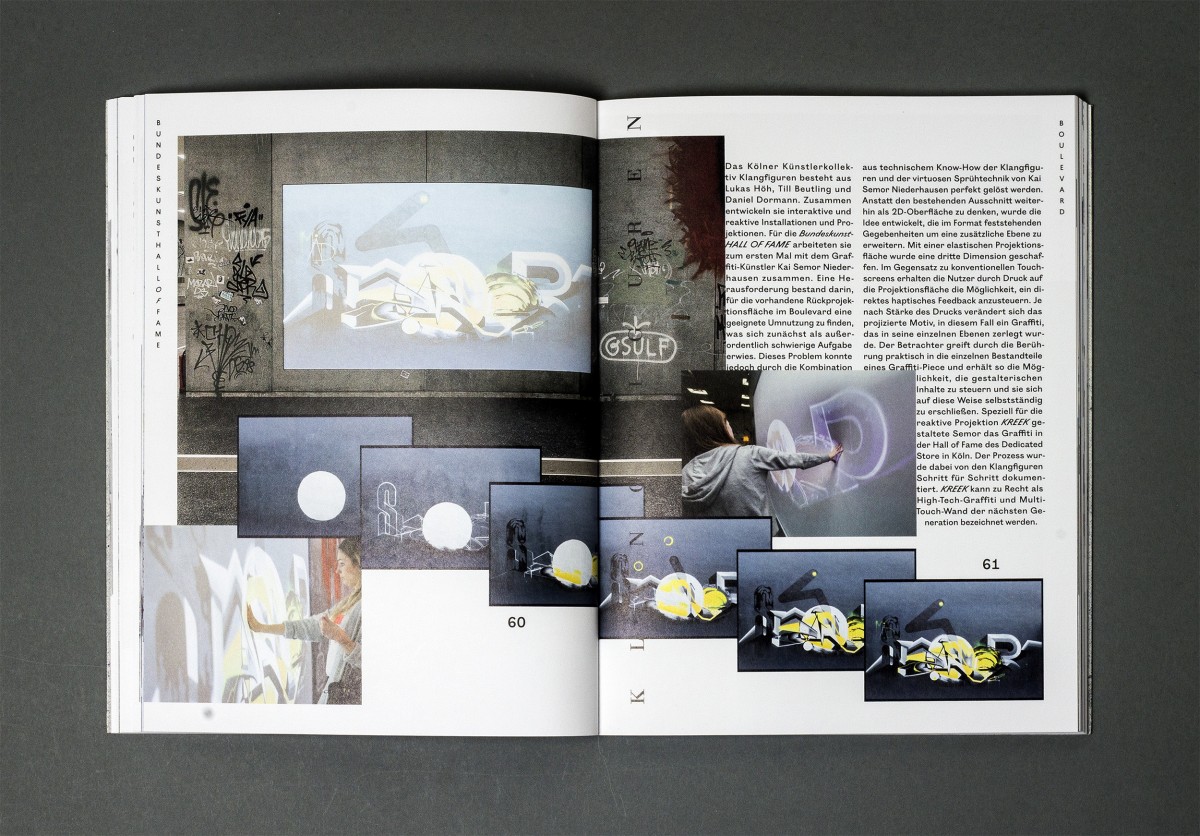 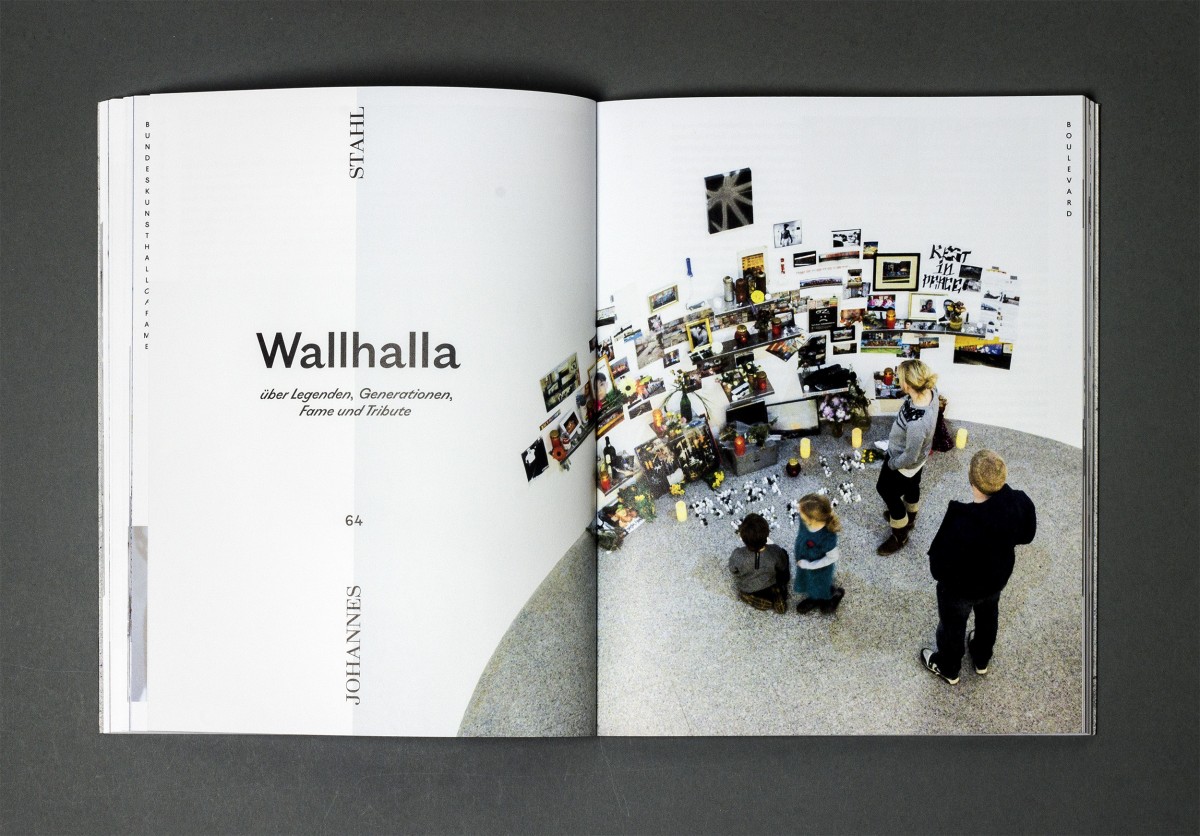 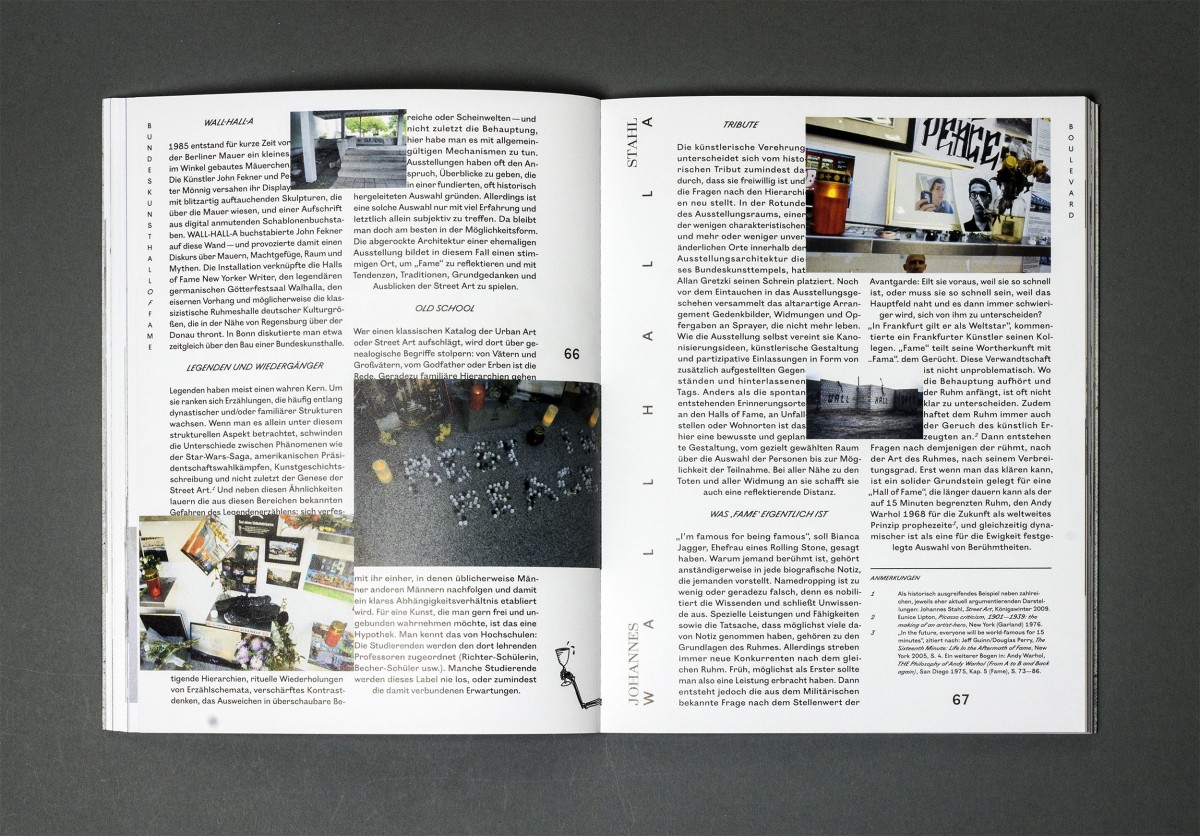 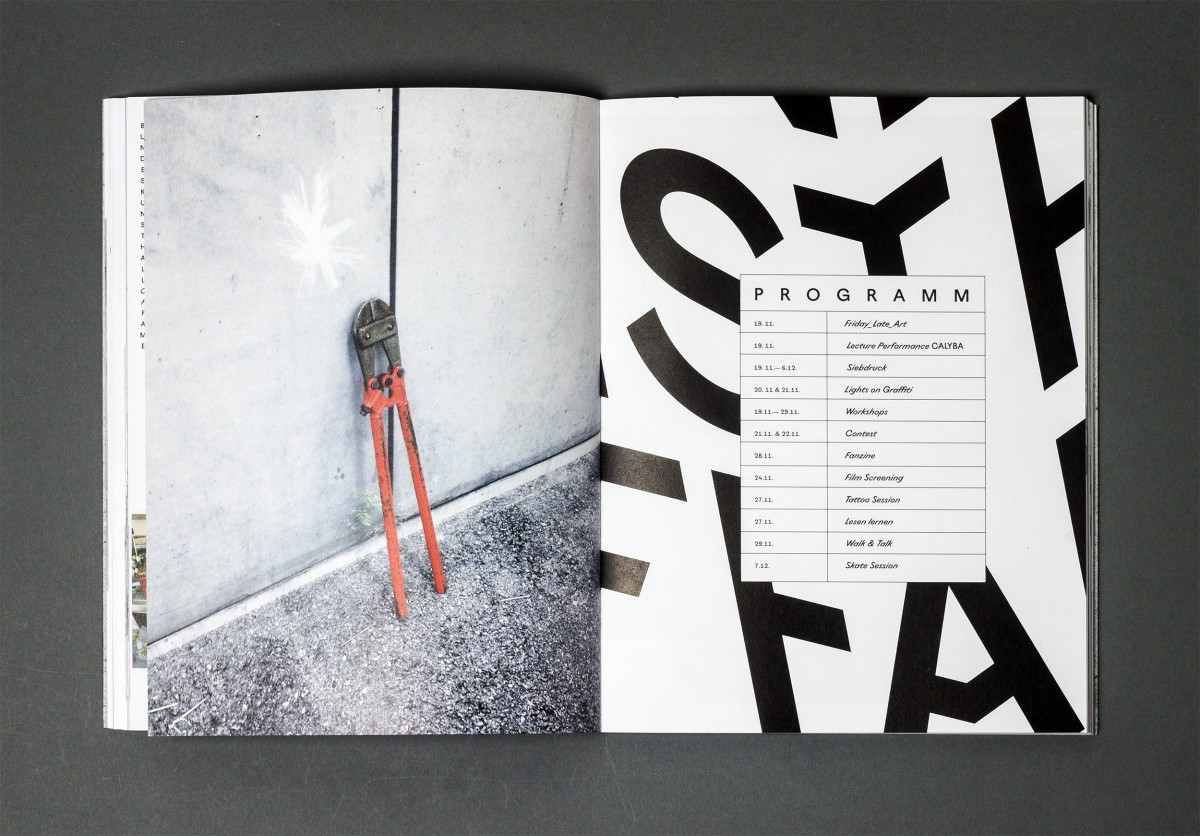 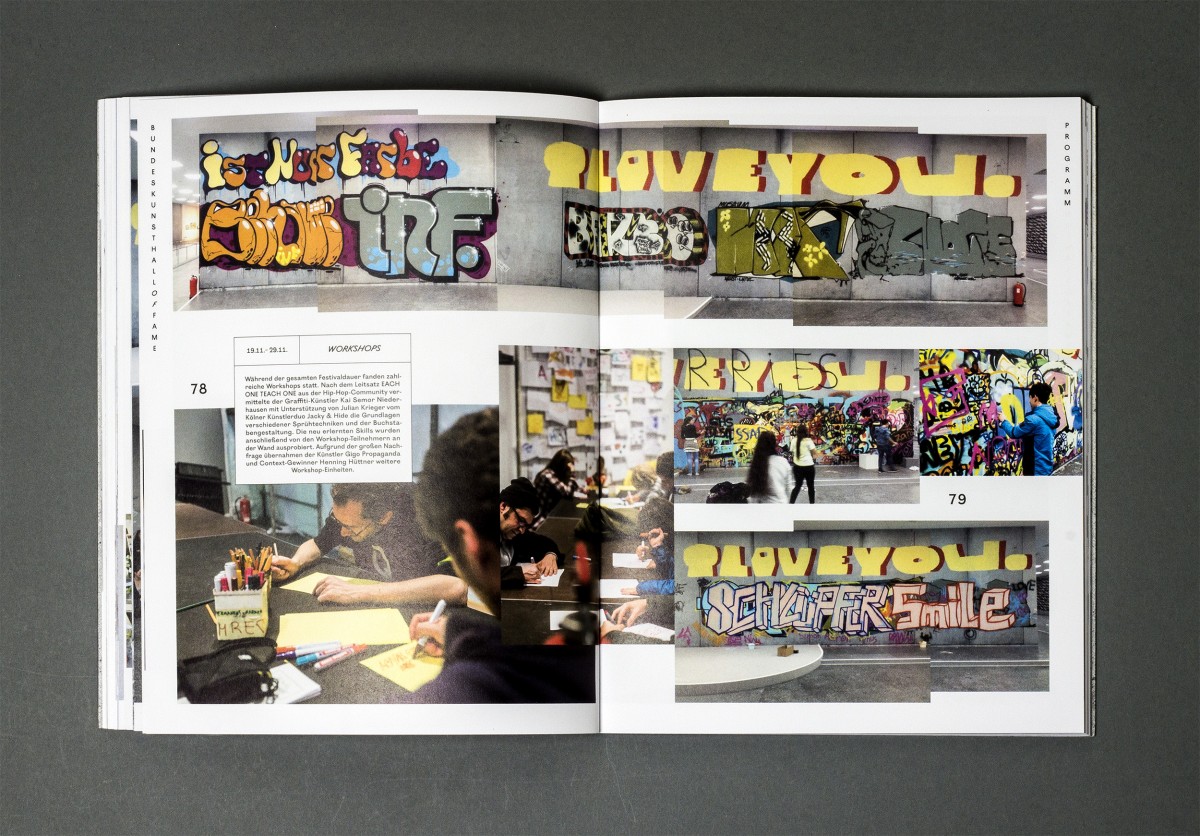 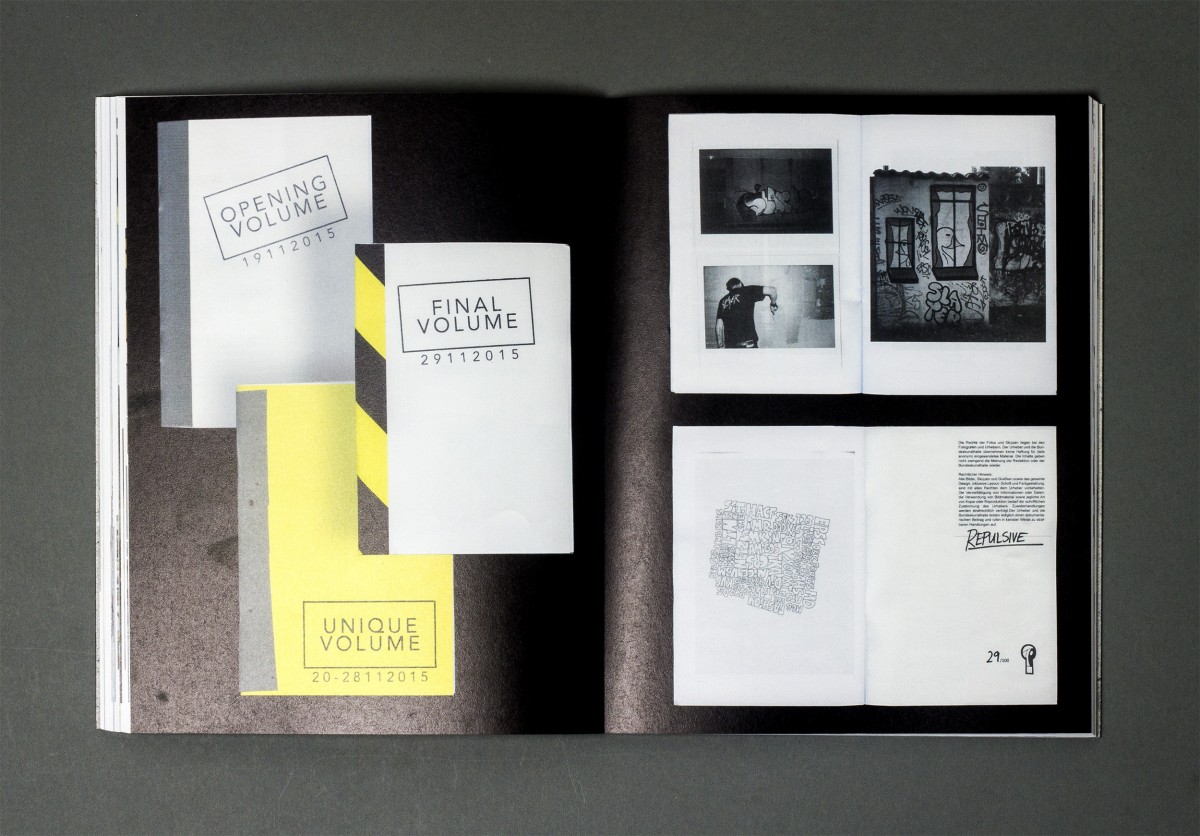 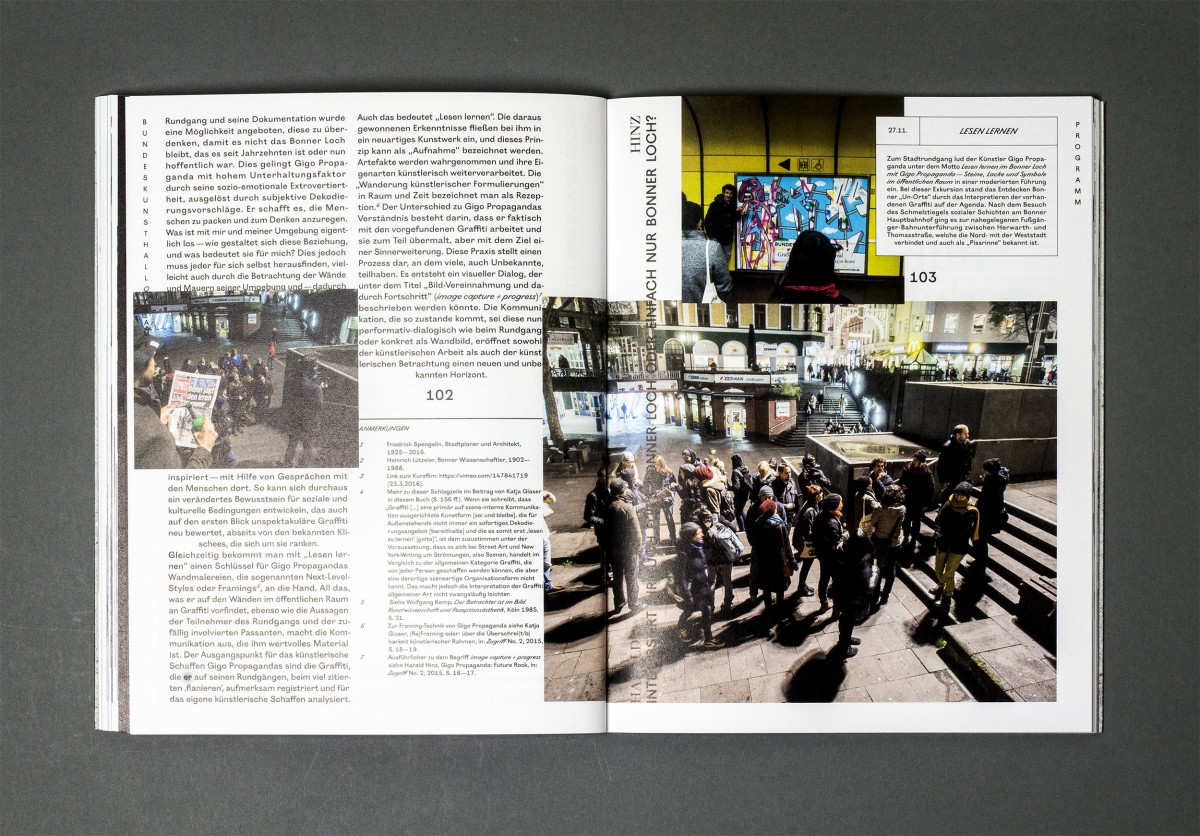 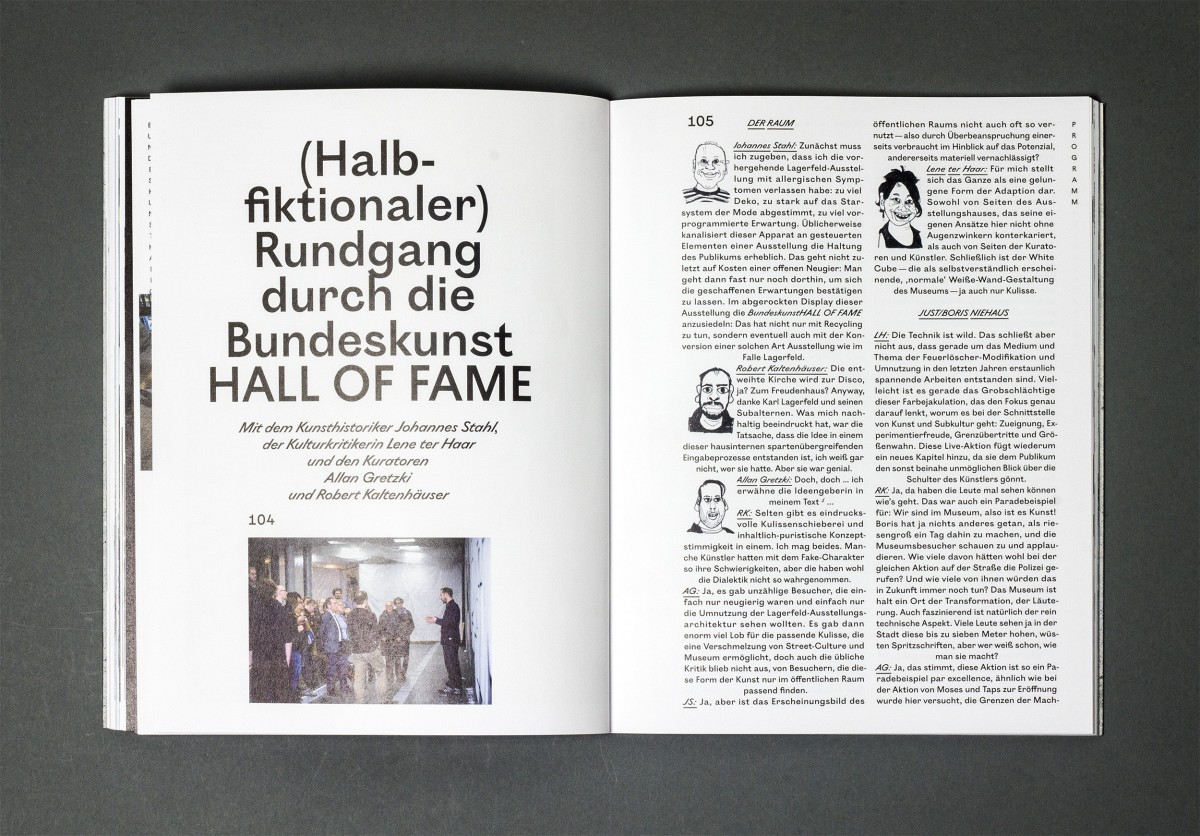 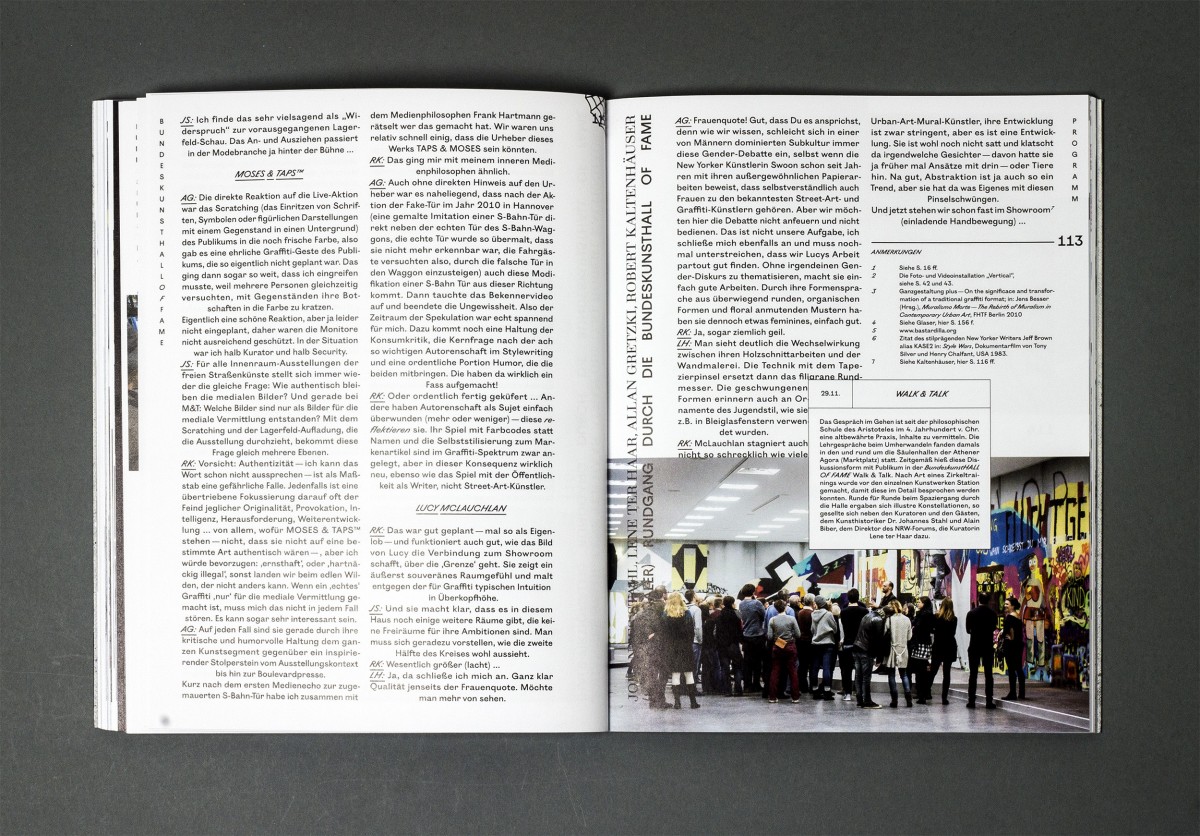 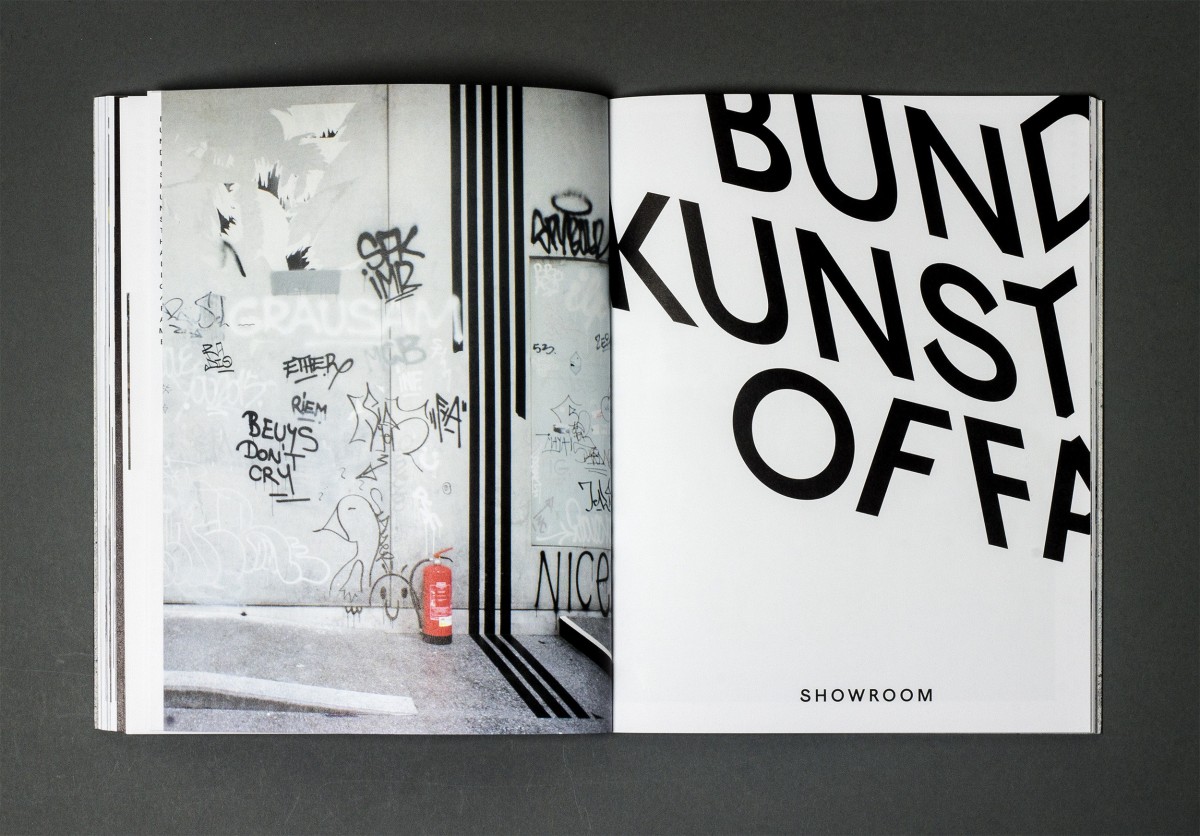 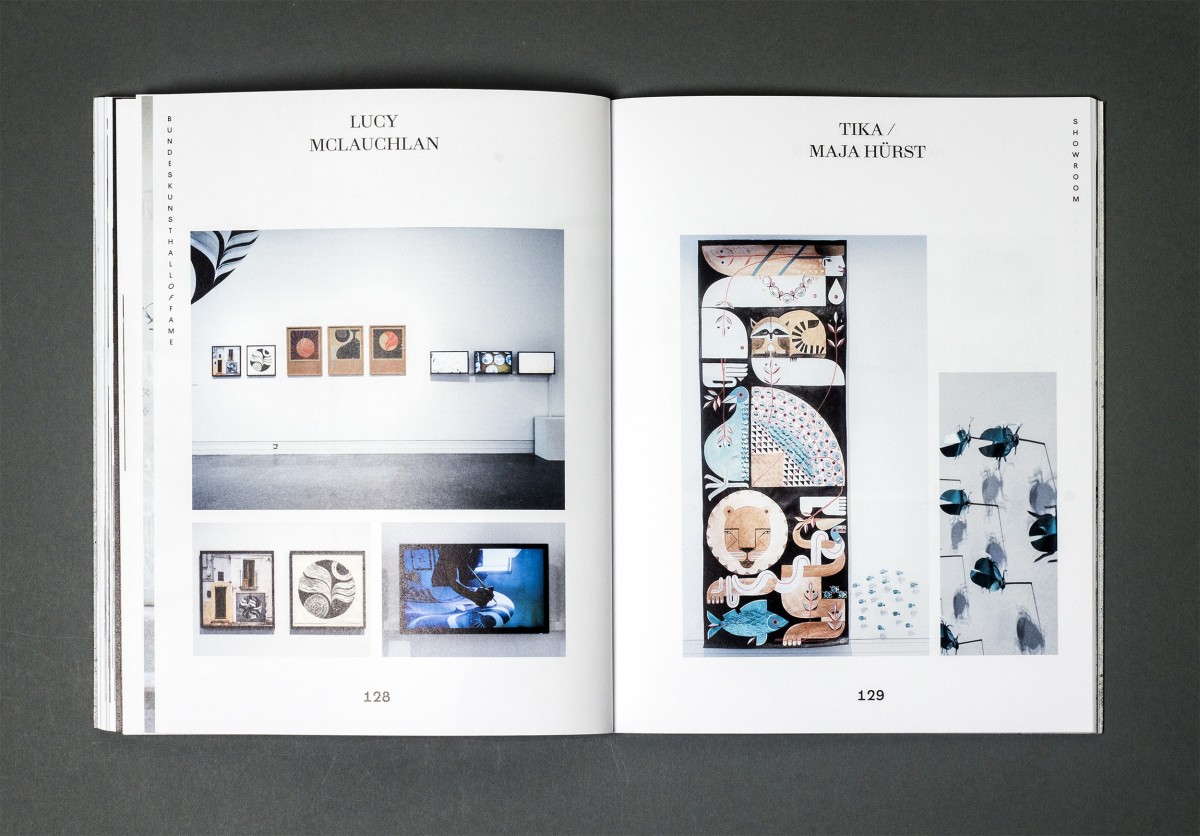 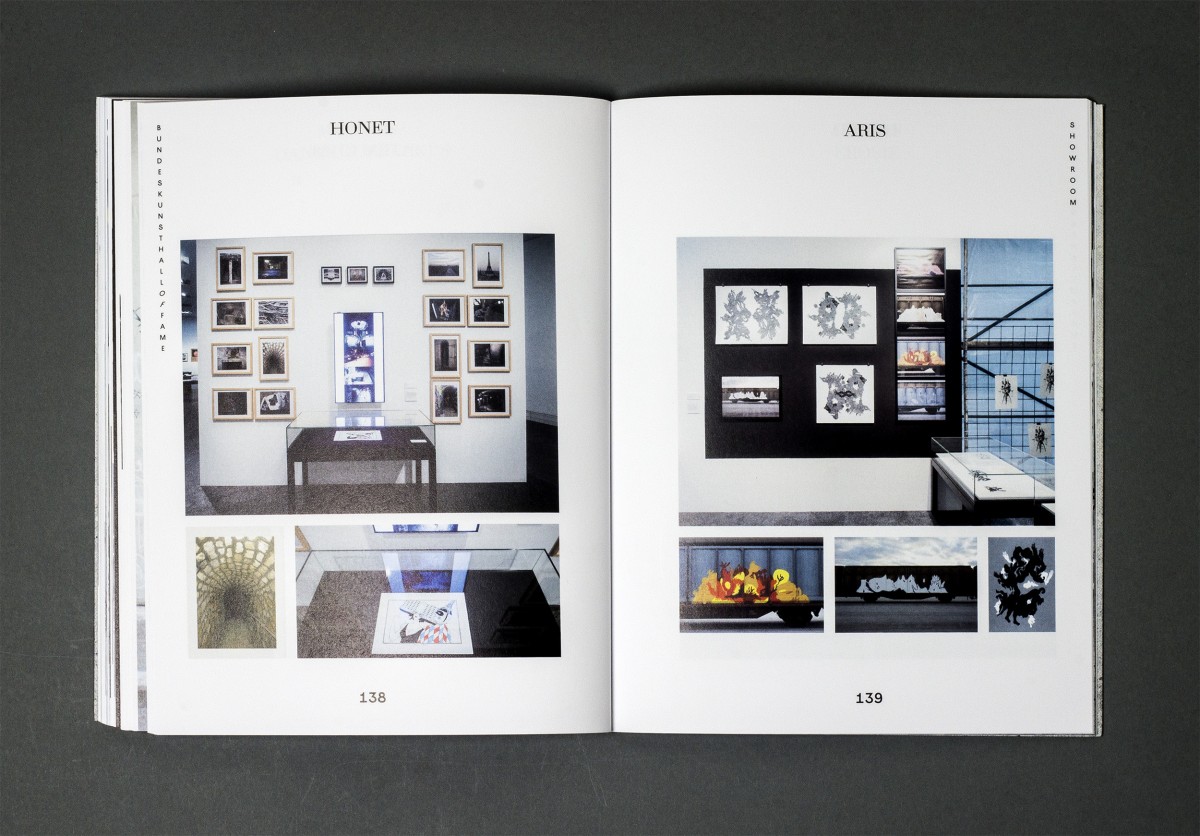 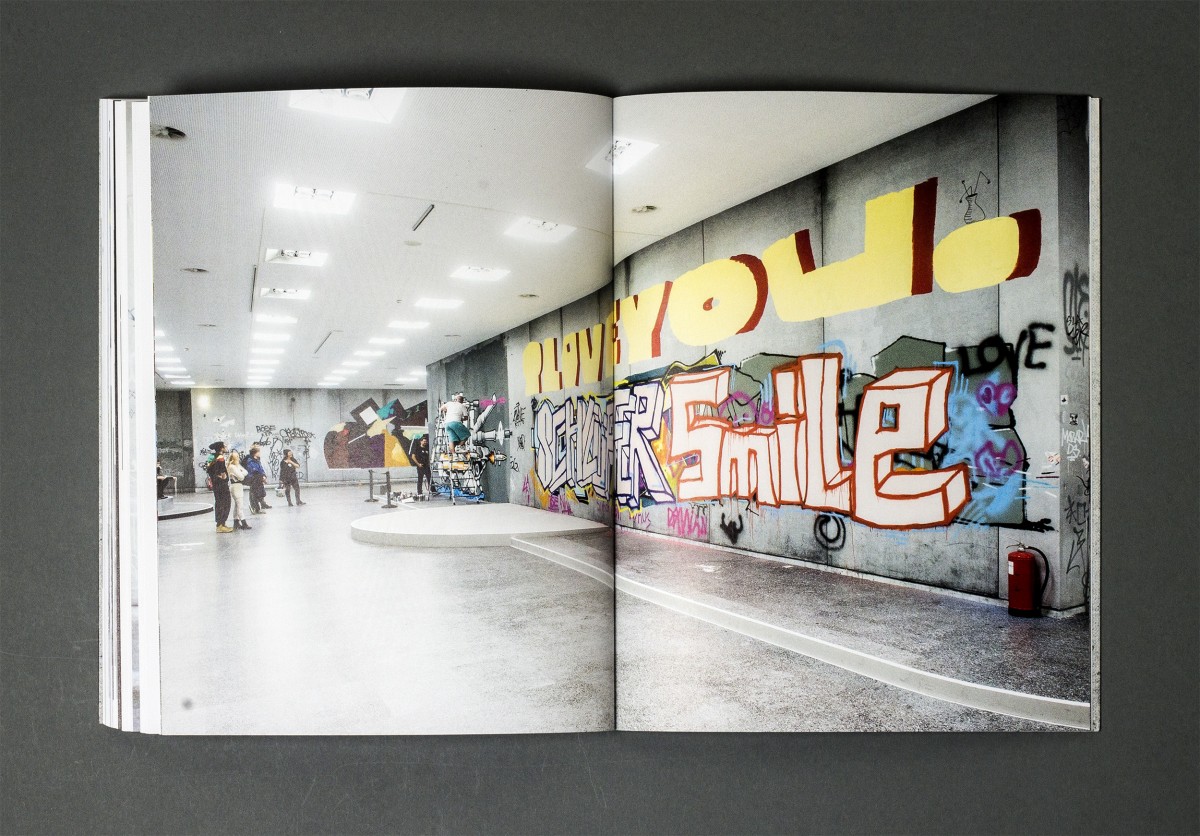 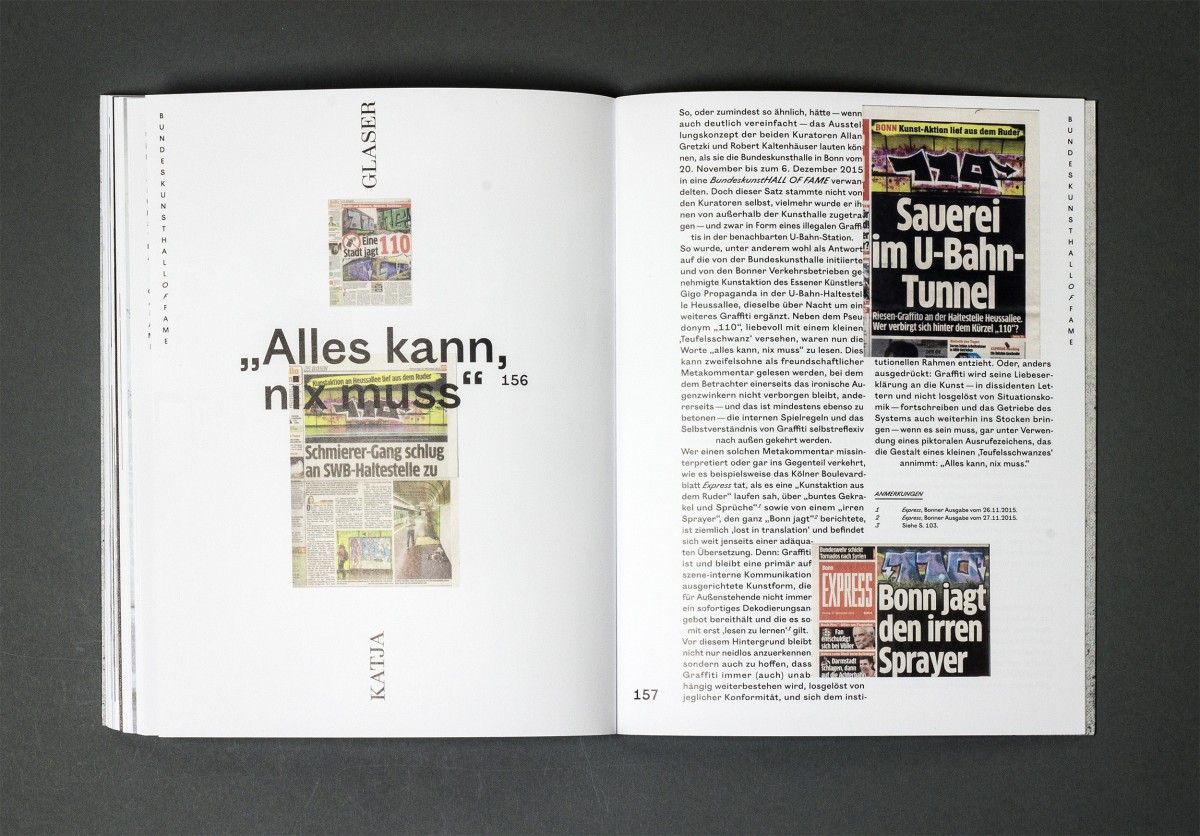 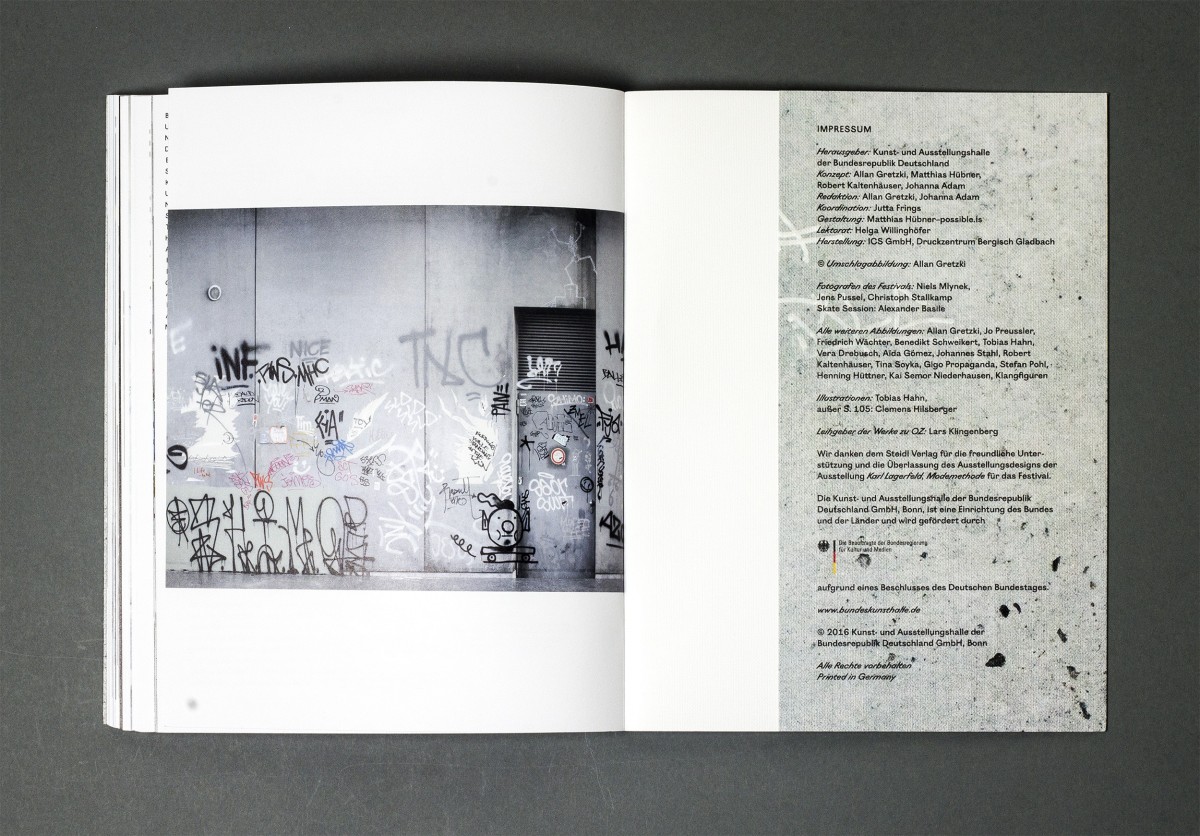 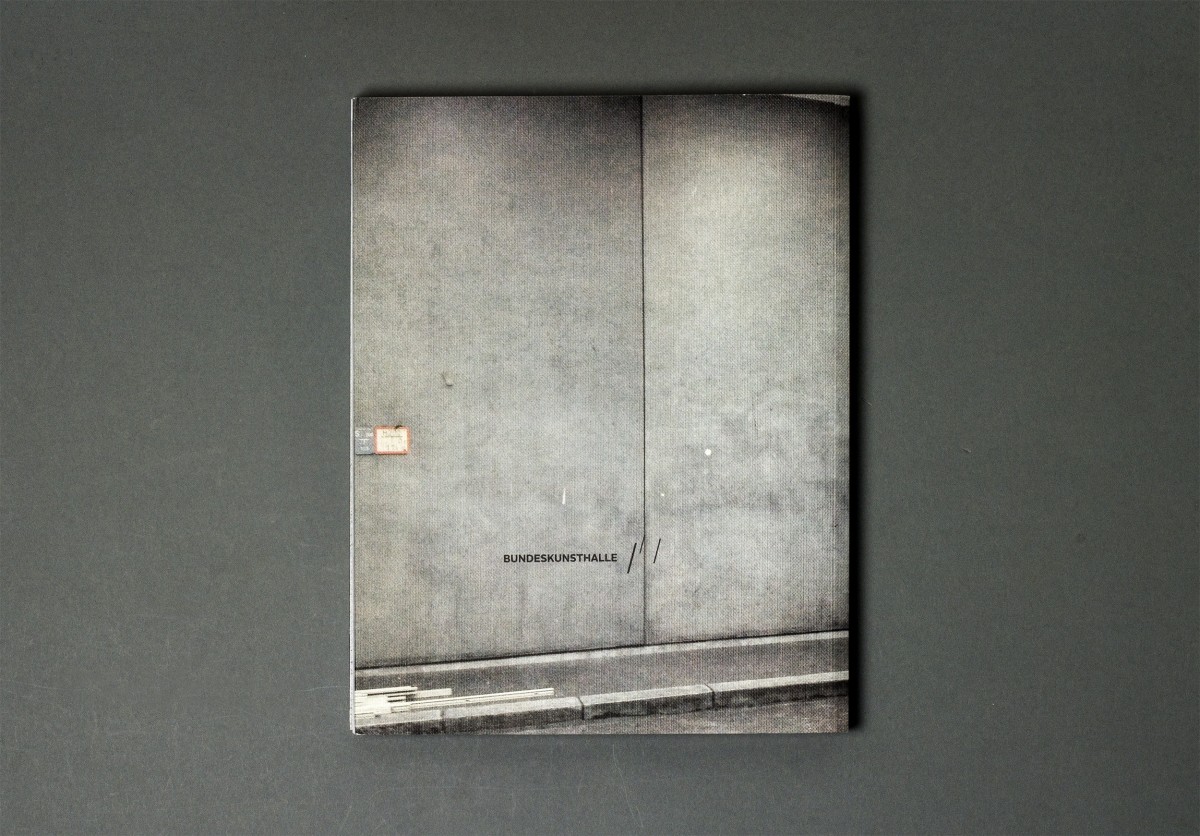